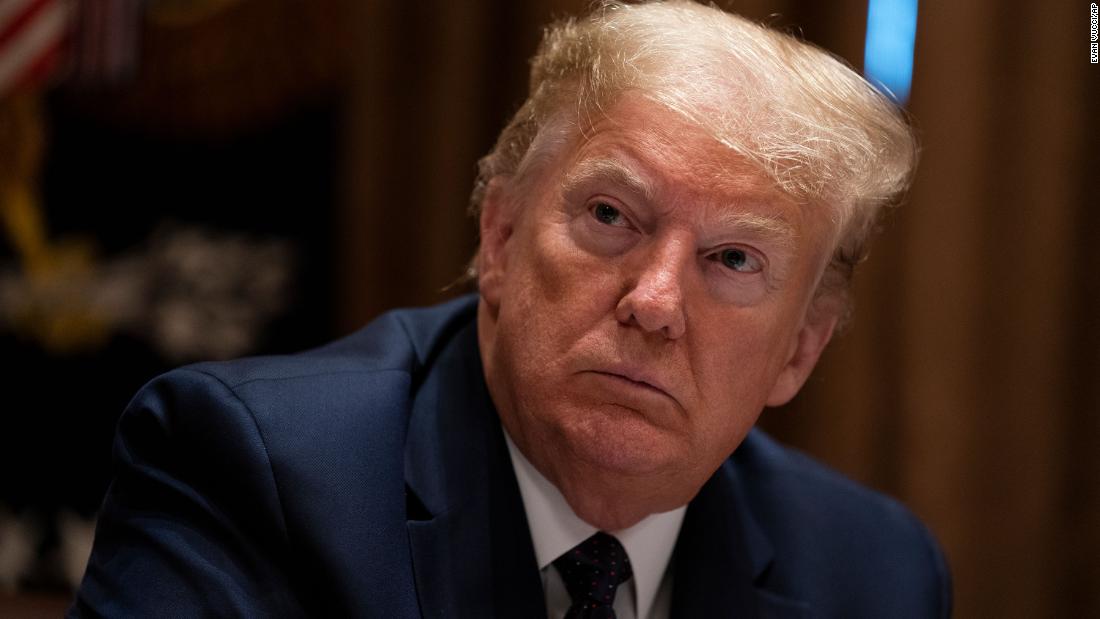 An announcement could be made tomorrow, an administration source tells CNN.

The treaty which was signed in 1992 allows member countries to conduct short-notice, unarmed, reconnaissance flights over the other countries to collect data on military forces and activities.

Pentagon spokesman Jonathan Hoffman stopped short of confirming the US is going to withdraw on Thursday, but pointed to Russian non-compliance with the treaty as an issue. The Trump administration is “committed to our treaty obligations, but in this era of great power competition we are looking to advocate for agreements that benefit all sides and that include partners who comply responsibly with their obligations.”

The Open Skies Treaty is part of a broad web of arms control agreements meant to ensure stability and predictability on the European continent and reduce the risk of misunderstandings that could spiral into conflict by ensuring transparency.

Bipartisan groups of former national security officials reacted with dismay to the news the US will withdraw, saying that will reduce US leadership in the world, hand Russia a victory and undermine US and global security.

The New York Times was first to report a final decision has been reached.

European allies, who have lobbied for the US to remain in the treaty, see it as a central part of their security infrastructure and the US decision to withdraw will likely add to the strain in transatlantic relations, analysts say.

The President, and many officials in his administration, are pushing to develop new nuclear weapons, even as they insist they are not starting a new arms race with Russia. At the same time, they have criticized the idea that the United States should be bound by international agreements. But analysts and former officials say discarding another agreement could deepen global instability.

In a letter to Defense Secretary Mark Esper, Secretary of State Mike Pompeo, Trump and National Security Adviser Robert O’Brien, they wrote that “at a time when tensions with Moscow are on the rise, the Open Skies Treaty serves as a very useful tool for the United States and our allies to monitor Russian military activities. Unilateral US withdrawal from Open Skies would undermine American allies and friends in Europe.” 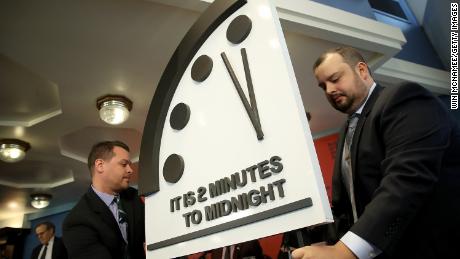 The Trump administration has already pulled out of an Intermediate Range Nuclear Forces Treaty and has set out conditions to renew the last remaining nuclear arms pact with Russia — the NEW Start Treaty — that experts and analysts say all but guarantee it will not be extended.

The Open Skies Treaty is part of “a set of reinforcing documents which create stability and predictability in and around Europe,” said Jon Wolfsthal, director of the Nuclear Crisis Group at Global Zero. “Trump and his advisers have been systematically destroying those agreements in part because of Russian noncompliance, but when you look at the Trump approach, it’s ‘tear it down and don’t put anything in its place and at times, make it harder for people to put anything else in its place.'”

“This is about the overall neglect of a proven tool of securing American and allied interests,” Wolfsthal said.

The US has accused Russia of not complying with the treaty. In early March, Amb. Jim Gilmore, the US Ambassador to the Organization for Security and Co-operation in Europe (OSCE), said that the administration was seeking “reciprocity” from Moscow on the agreement.

On Thursday, Pentagon spokesman Hoffman reiterated US accusations that Moscow has imposed restrictions on fights near its exclave of Kaliningrad, an area between Poland and Lithuania where the Russian military maintains a robust presence. He also accused Russia of denying flights “within 10 kilometers of the Georgia-Russia border, and denying a flight over major military exercises the past year which completely prevented imaging of military exercise activity that was scheduled and approved previously.”

“Russia flagrantly and continuously violates its obligations under Open Skies and implements the treaty in ways that contribute to military threats against the United States and our allies and partners,” Hoffman told reporters.

Daryl Kimball, executive director of the Arms Control Association, said the dispute about overflights near Kaliningrad does not warrant abandoning the agreement.

“Concerns about Russian compliance with the accord, though serious, are resolvable, pertain to political disputes between Russia and some of its neighbors, and do not rise to the level of a material breach that would merit US withdrawal from the treaty,” Kimball said.

He pointed out that even though Russia has imposed a 500 kilometer flight limit over Kaliningrad in contravention of the treaty, “a treaty flight by Estonia, Lithuania, and the United States in February over Kaliningrad flew for more than 500 kilometers for the first time since Moscow imposed the sublimit in 2014, according to an April 8 report in the Russian newspaper Kommersant.”

According to the State Department, the treaty “is designed to enhance mutual understanding and confidence by giving all participants, regardless of size, a direct role in gathering information through aerial imaging on military forces and activities of concern to them.” 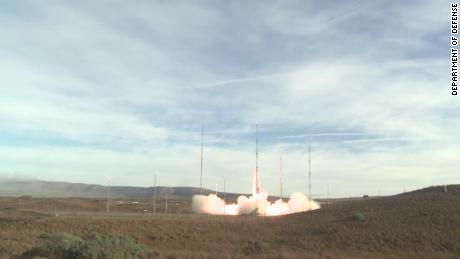 Treaty members who overfly other countries in the pact must first have their airplanes thoroughly inspected, analysts and experts explain. For example, Russian planes that fly over the US have to be examined by Americans, US intelligence agencies and other treaty members.

American inspectors take pictures of the plane, seal its compartments and then seal the plane itself up and put tags put on it, so that none of the technical equipment used for photographing can be altered.

Once a plane is certified by inspectors, only then is it allowed to fly. After its flight, all the information and photographs gathered by that plane have to be shared with all other treaty members to ensure transparency. “In every instance when Russia flies over us we get that information,” Wolfsthal said.

Photographs can only be taken at a determined number of pixels per square inch “to ensure they can’t be expanded, can’t zoom in anymore,” Wolfsthal said.

Trump signed a document signaling his intent to withdraw last year, according to people familiar with the decision. Once the Trump administration notifies other members it plans to leave the treaty, that starts a three-month clock to final withdrawal, Wolfsthal said.

European nations, including Ukraine, have pushed to preserve the treaty, seeing it as an integral to their national security. Some analysts say the treaty, which was designed to boost confidence that countries aren’t planning an attack, was a driving factor in the Russian decision to invade Ukraine with a smaller military force that would be less noticeable from the air.

European nations say any disputes over Russian compliance should be addressed through negotiations. Trump’s former national security adviser John Bolton, a longtime skeptic of arms-control agreements, and his allies within the administration have challenged Russia’s claims of compliance. Before he left his post, he urged Trump to sign the document signaling the US intention to withdraw, two of the US officials said.

CNN’s Jennifer Hansler and Jamie Crawford contributed to this report.