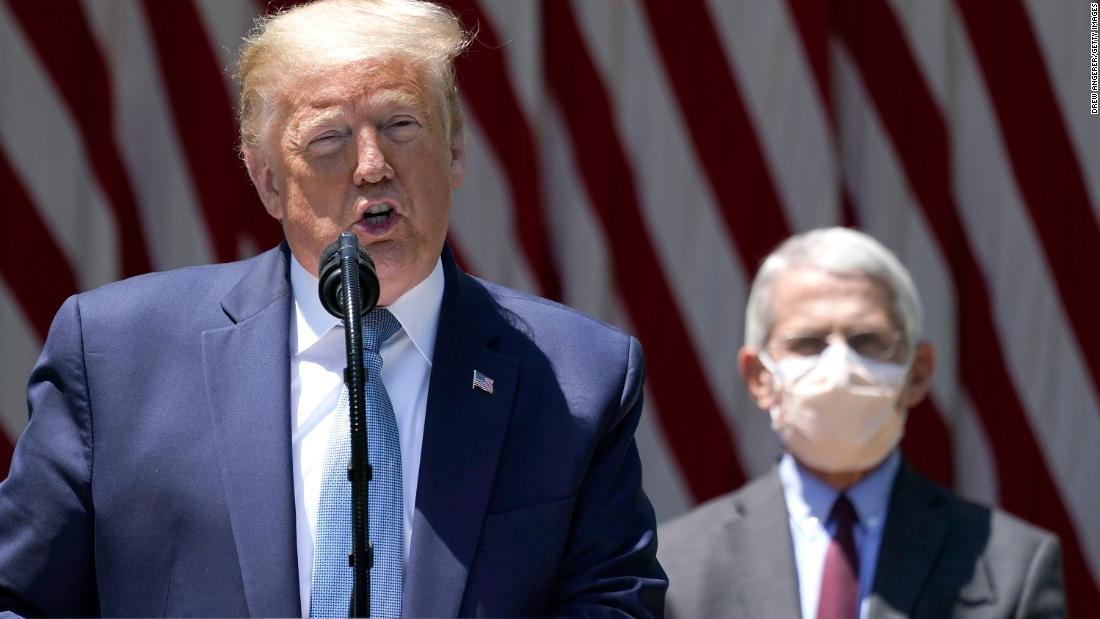 “I just want to make something clear, it’s very important. Vaccine or no vaccine, we’re back” Trump said during a midday event in the Rose Garden. “And we’re starting a process.”

The formal announcement of “Operation Warp Speed” came as researchers around the world scramble to develop a vaccine for the virus that has killed more than 300,000 people globally.

Many view an effective vaccine as the only way life can return to normal for people under stay-at-home orders or businesses whose operations have been limited. But Trump made clear Friday he does not share that view, insisting the economy is already rebounding as some states loosen their rules.

Even as he projected confidence that a vaccine would be available within months, he downplayed the importance it might have in helping Americans return to normal. 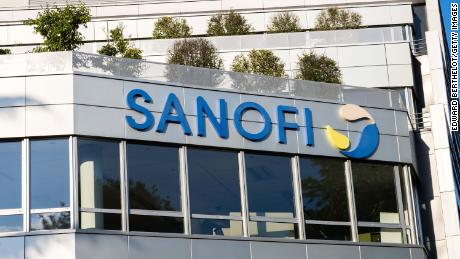 Trump has pushed states to lift their restrictions and hopes for an economic rebound by November’s general election. But even as he was speaking in the Rose Garden, the effects of the outbreak were evident. Loud horns blared from outside the White House gates where truckers were protesting deflated shipping rates.

And behind him, many of Trump’s advisers wore masks, including Dr. Anthony Fauci, the leading infectious disease expert who Trump publicly rebuked earlier this week.

Trump remained bare-faced, and insisted the loud honking in the background was a show of support for him rather than a protest of poor economic conditions.

He framed the US vaccine project as an effort unprecedented since World War II and repeated his goal of developing a vaccine by year’s end — an ambitious timeline that his newly appointed vaccine czar said was attainable, even as other experts have said 12-18 months is a more realistic projection for when a vaccine might be available. 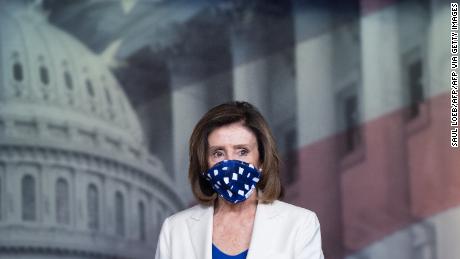 Perna called the effort to develop a vaccine by the end of the year a “Herculean task” on Friday.

Slaoui, who has been a venture capitalist since leaving the pharmaceutical giant in 2017, will act as the chief adviser to the vaccine effort. Perna will serve as the chief operating officer overseeing logistics.

Both men supplement the vaccine development efforts already underway by the federal government, including at the National Institutes of Health.

While Fauci, a leader at that agency, also attended Friday’s event in the Rose Garden, he did not speak. A top White House adviser during the coronavirus pandemic, Fauci has recently come under fire by some of Trump’s allies for his caution on reopening the country, which he said would have grave consequences if not done carefully.
Fauci had not appeared alongside the President at the White House since April 29, when he delivered some good news on promising results of remdesivir clinical trials during a meeting in the Oval Office with Louisiana Gov. John Bel Edwards.

Fauci, like other health experts, has warned that developing a vaccine could take a year at minimum and potentially much longer. He said during his testimony this week it was unlikely a vaccine would be developed in time for students to return to school in the fall.

The White House tapped Slaoui to lead the “Warp Speed” vaccine project after interviewing four candidates, according to a senior administration official.

The decision to select Slaoui was “unanimous” and apparent to all of the administration panelists during the interview with Slaoui, the senior administration official said.

Slaoui met with Trump at the White House on Wednesday, the official said, and Trump signed off on his selection after getting the unanimous nod from his team.

Slaoui’s primary mission will be to determine which vaccines to bet on as the administration moves to manufacture more than one vaccine before trials are completed.

Two of the other candidates were Elias Zerhouni and Mark McClellan, the former Centers for Medicare & Medicaid Services director under President George W. Bush.

Slaoui has held seats on the boards of multiple corporations pursuing a coronavirus vaccine, including Moderna. A person familiar with the matter said Slaoui would vacate his seats upon assuming his role in the vaccine effort.

Scientists who are part of the Trump administration’s coronavirus vaccine project have identified 14 vaccines to focus on for development, according to a senior administration official. Those involved in the effort expect to have six to eight of the vaccines being tested make it to subsequent rounds of trials, the official said. 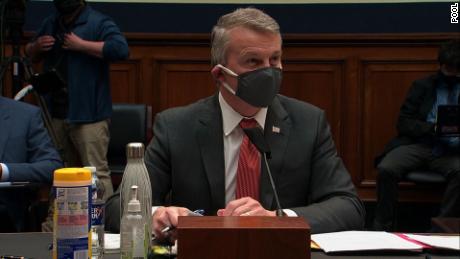 Officials hope to have three to four vaccines make it through final testing and be made available, but that depends on how the testing and clinical trials proceed and how successful they are.

A senior administration official with expertise in the development of vaccines told CNN that the government could reach hundreds of millions of doses of a coronavirus vaccine by the end of the year by taking a big financial risk.

In what is called “at-risk” production, the federal government’s coronavirus vaccine project is expected to begin production of a vaccine later this summer with the hope that the vaccine will be effective. The vaccine project can then begin the process of churning out millions and eventually hundreds of millions of doses.

The “risk” is financial, the official said. If the doses don’t work, then that the vaccine is ultimately determined to be ineffective. At that point, this official said, those doses are simply discarded, resulting in a financial loss to the government. But if the vaccine works, then the government has achieved the goal of having those hundreds of millions of doses ready by the end of the year.

This official noted this is an extraordinary endeavor on the part of the government because vaccines are rarely developed in this fashion. The cost to the government, this official said, could be in the hundreds of millions of dollars. But, under the circumstances, that cost in dollars is worth the risk, the official said.

The HHS division tasked with vaccine development, BARDA, has seen its leadership in flux after the former director Rick Bright was ousted. Bright filed a formal whistleblower complaint alleging his early warnings about the coronavirus were ignored and that his concerns about promoting an untested therapeutic heralded by the President led to his removal.
He testified on Capitol Hill Thursday that 18 months may be an unrealistic goal for developing a vaccine.

This story has been updated with additional developments Friday.