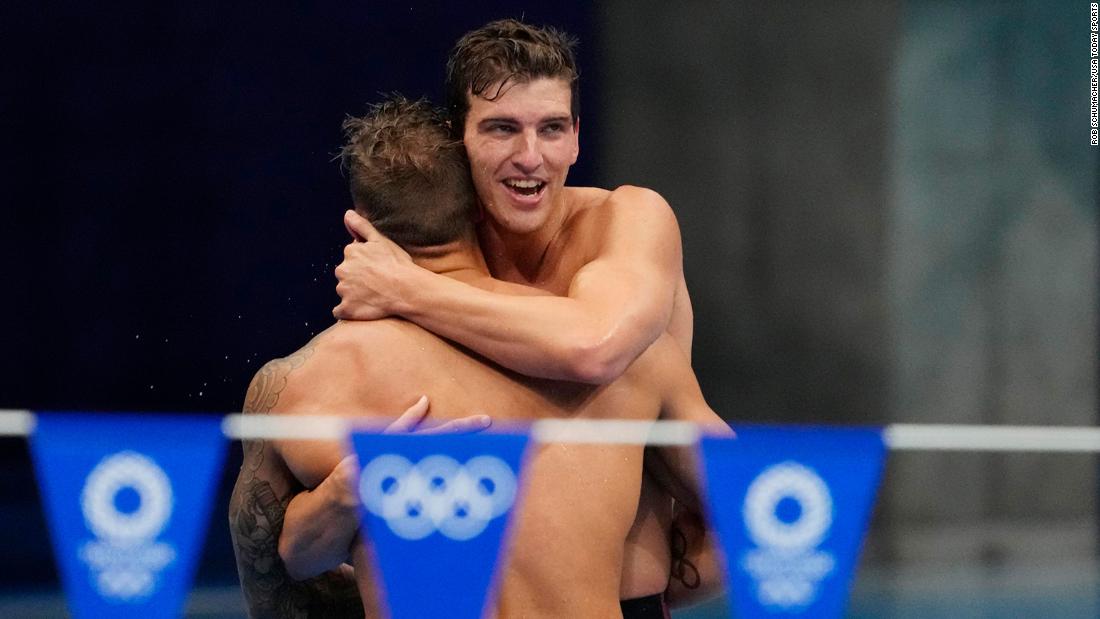 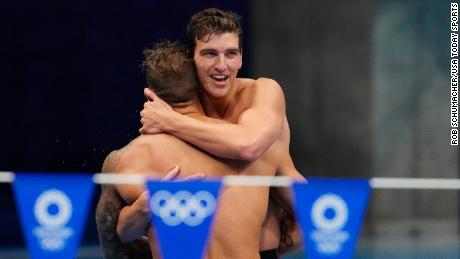 Dressel then returned to swim the butterfly portion of the men’s 4×100-meter medley relay for Team USA, along with Ryan Murphy swimming backstroke, Michael Andrew swimming breaststroke, and Zach Apple swimming freestyle in the anchor position.

At the completion of the swimming events, the US stood at 19 gold medals and 52 medals overall during these Olympics.

CNN’s Travis Caldwell and Jacob Lev contributed to this report.