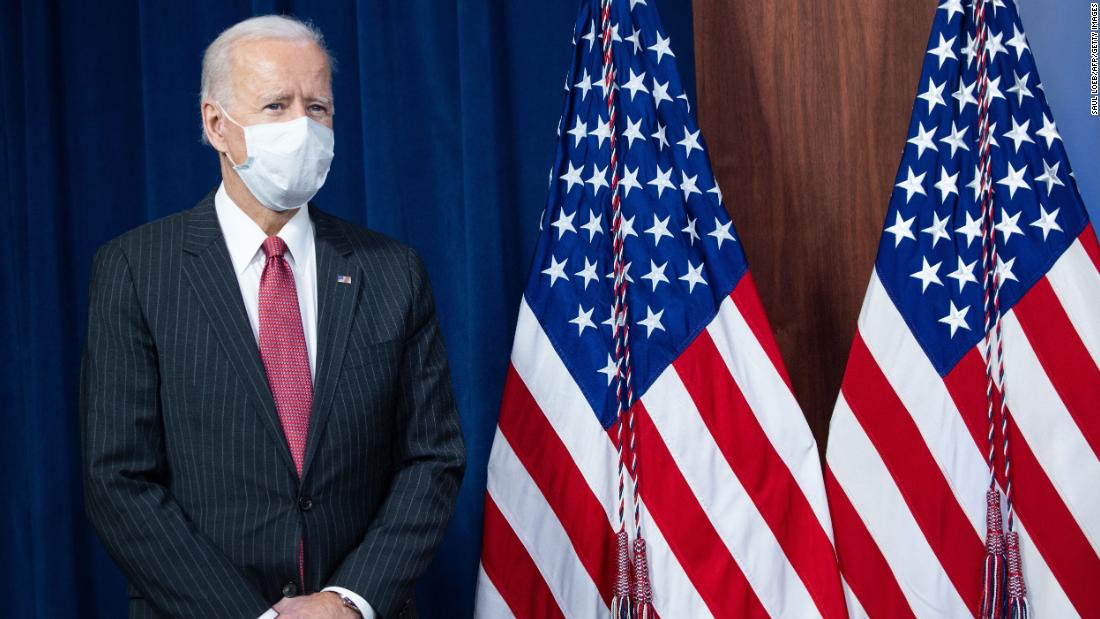 Congress on Wednesday passed the relief package, which has been Biden’s first and most pressing legislative priority since taking office in January.

The bill arrived at the White House on Wednesday night, a White House official said, and Biden decided he wanted to sign it as soon as possible.

“Because Congress enrolled the bill more quickly than we anticipated, the President will sign the American Rescue Plan into law today within the hour. @VP will join him in the oval. And tomorrow they will holding a signing event here @WhiteHouse,” White House press secretary Jen Psaki said in a tweet.

The package advanced by House Democrats on Wednesday includes direct aid to small businesses, $1,400 direct checks to Americans making less than $75,000 annually, an increase in the child tax credit, direct funding to state and local governments, funding for schools and more money for vaccine distribution.

Later on Thursday, Biden will deliver his first prime-time address to the nation to mark the one-year anniversary of the Covid-19 pandemic shutdown.