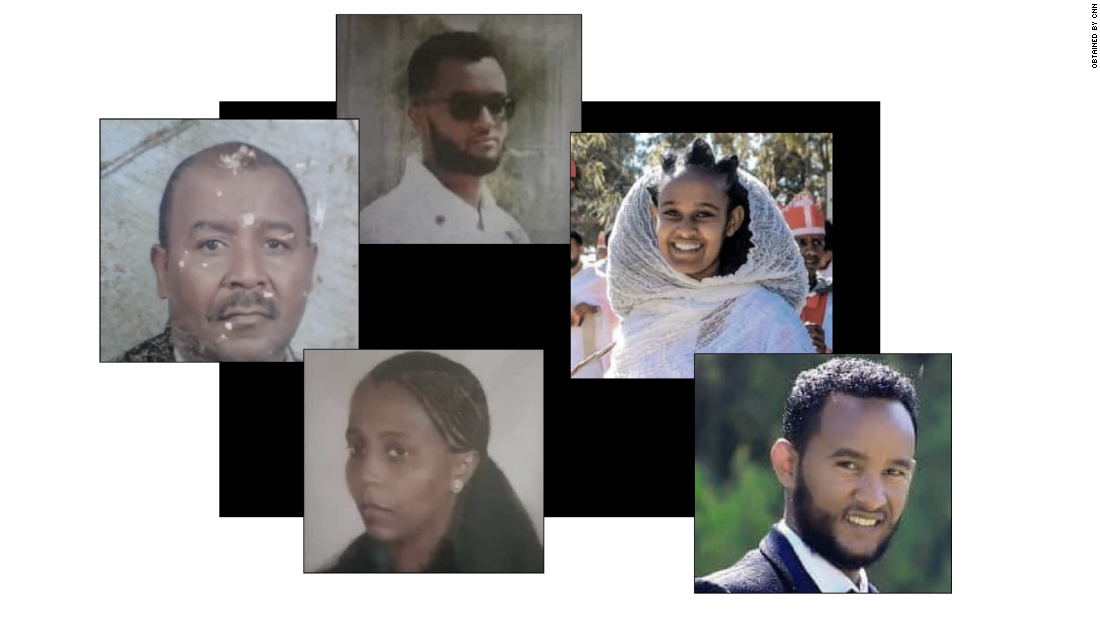 His call came a day after investigations by CNN and Amnesty International into the massacre of civilians in two separate assaults in the northern Tigray region late last year.

Thousands of civilians are believed to have been killed since Ethiopian Prime Minister Abiy Ahmed launched a military operation against leaders in the Tigray region. CNN has previously reported that soldiers from neighboring Eritrea have perpetuated many of the extrajudicial killings, assaults and human rights abuses in the Tigray region.

“The United States is gravely concerned by reported atrocities and the overall deteriorating situation in the Tigray region of Ethiopia,” Blinken said in a statement Saturday.

“We strongly condemn the killings, forced removals and displacements, sexual assaults, and other extremely serious human rights violations and abuses by several parties that multiple organizations have reported in Tigray.” He added that “those responsible for them must be held accountable.”

Eyewitnesses told CNN that a group of Eritrean soldiers opened fire on Maryam Dengelat church in Dengelat village, eastern Tigray, on November 30 while hundreds of congregants were celebrating mass. Dozens of people died over three days of mayhem, with soldiers slaughtering local residents, displaced people and pilgrims, they said.

Amnesty International charged in a report Friday that Eritrean forces killed hundreds of unarmed civilians in the city of Axum in November through indiscriminate shelling and shooting and extrajudicial killings, in what the human rights organization said could amount to a crime against humanity. 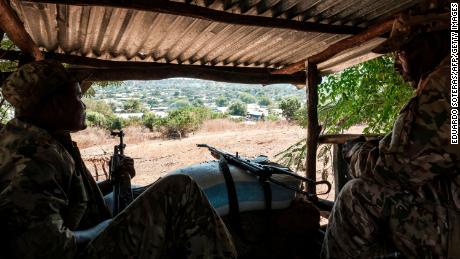 Members of the Amhara Special Forces keep guard at the 5th Battalion of the Northern Command of the Ethiopian Army in Dansha, Ethiopia, on November 25, 2020.

In his statement, Blinken recognized the Ethiopian Prime Minister’s commitment to allow humanitarian aid to the region, adding: “The international community needs to work collectively to ensure that these commitments are realized.

“The immediate withdrawal of Eritrean forces and Amhara regional forces from Tigray are essential first steps,” Blinken said, referring to forces from Ethiopia’s Amhara state, which neighbors Tigray. “They should be accompanied by unilateral declarations of cessation of hostilities by all parties to the conflict and a commitment to permit unhindered delivery of assistance to those in Tigray.”

Blinken said the US was committed to working with the international community to achieve these goals and that the US Agency for International Development would send a disaster assistance response team to Ethiopia.

“We ask international partners, especially the African Union and regional partners, to work with us to address the crisis in Tigray, including through action at the UN and other relevant bodies,” he added.

After seizing control of Tigray’s main cities in late November, Abiy declared victory and maintained that no civilians were harmed in the offensive. Abiy has also denied that soldiers from Eritrea crossed into Tigray to support Ethiopian forces.