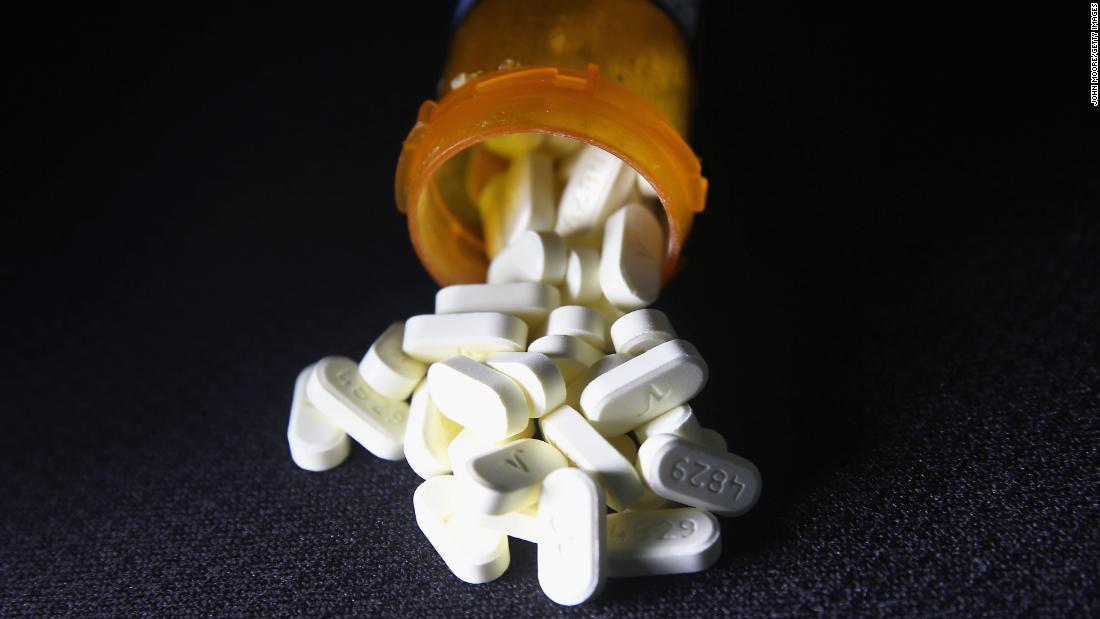 The flurry of corporate agreements appears to offer assistance. But for many the settlement and others like it are ambivalent news at best, coming in lieu of lawsuits that would have tested legal arguments and evidence in court. The four distributors agreed to a figure just hours before the scheduled start of a bellwether suit, which would have brought thousands of cases together for public examination. Even if it prompts the distribution of much-needed funds to the states, this and other settlements have the power to derail some of the most important public health litigation in American history.

Without guaranteed transparency as a part of every settlement, further opportunity is lost. The persistence of secrecy is one of the most under-discussed and crucial aspects of the opioid crisis. No litigation could ever end the opioid epidemic or make up for the hideous suffering of millions of families — but a public trial could at least expose the nature and extent of the tactics that made this epidemic possible, while pushing the industry toward greater accountability and long-needed fundamental change.

This is perhaps nowhere more the case than in the example of Purdue Pharma, which last month filed for Chapter 11 bankruptcy along with an unusual motion to suspend all litigation not otherwise covered.

What tobacco litigation can teach us now

Purdue, which is privately held by the Sackler family, has been accused in over 2600 lawsuits of misleading doctors and patients by overstating the benefits and downplaying the risks of OxyContin. Though the firm claims innocence of wrongdoing, its documents appear to tell a different story. If forced to go to trial, the public airing of these documents could provide a full account of what the company knew about the abuse potential of its product and when — and what decisions Purdue made with that information.
We know how valuable such information can be from what we learned as a result of the tobacco trials in 1998. 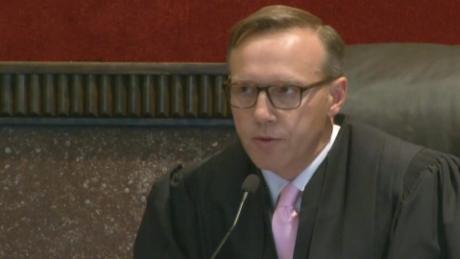 Worn down by years of legal wrangling and facing the threat of bankruptcy, the four largest tobacco companies agreed to a Master Settlement Agreement that included $206 billion in payments to the states and public access to the internal documents produced during the course of the lawsuits. In financial terms, the deal was stunning. Ultimately, though, it was the role and impact of document disclosure that made the settlement so significant.
Notoriously secretive, the tobacco industry had long been infamous for delaying and deflecting document discovery for so long that personal injury plaintiffs ran out of money. From the 1950s through the 1970s, this tactic protected the firms from disclosing what they already knew based on decades of internal research: that cigarette tar causes cancer, and that nicotine is addictive. In all that time, the tobacco industry never lost a case in court.

Documentation makes a difference even when money doesn’t

But no fortress is inviolable. As internal documents seeped out in the 1990s, a picture emerged of an industry that was stunningly duplicitous, callous and manipulative in its efforts to sell Americans cigarettes. As the documents piled up, so did public fury. When Congressman Henry Waxman called for subcommittee hearings before the House, the proceedings yielded the now-famous spectacle of seven tobacco executives standing in a row in 1994, stating under oath that nicotine is not addictive.
By 1998, the tobacco industry faced not only public anger but also a thicket of lawsuits — and the mounting possibility of bankruptcy. The agreement the industry’s executives signed with 46 states that November was the largest civil litigation settlement in US history. 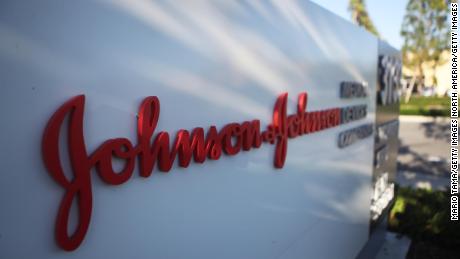 Unfortunately, the money had little impact on American health. Unrestricted in how they spent it, research from a coalition of health organizations published in 2018 show the states devoted only a small fraction of the money to tobacco control or prevention efforts. Still, the internal documents would prove immeasurably useful. They provided the basis for the meaningful reforms we’ve seen as a result of the settlement.
Available online through the Truth Tobacco Industry Documents archive at UCSF, the papers have been cited in over 1,000 publications, including peer-reviewed academic studies, news articles and major public health reports by the World Health Organization.

These documents have made it possible for researchers and policymakers to evaluate the origins and impact of the American smoking habit, to fight for legislation that could foster real improvement in the public health and to press the case from firmer corporate oversight.

This same kind of accountability is imperative for executives in the opioid industry, whose tactics have in some cases been akin to those of tobacco industry executives in the 1980s and 1990s. Almost without exception, Purdue has met every legal challenge with an out-of-court settlement that sealed or returned the collected evidence and prevented the public spectacle of a trial. For instance, Purdue settled a case with the state of Oklahoma for $270 million earlier this year, barely two months before the start of a trial scheduled to be televised. Cases in West Virginia in 2004 and in Kentucky in 2015 were settled for $10 million and $24 million respectively. Both settlements came almost immediately after judges ruled that the evidence was sufficient to proceed to trial, and in each case prevented public disclosure of evidence.
Documents have appeared anyway, of course. Legal challenges by the press have brought out depositions, marketing files, internal e-mails and more. These have proved highly inflammatory. Shortly after the court-ordered release of a deposition of Richard Sackler, Purdue’s former chairman, John Oliver devoted an entire segment of his show to criticism of the company, beginning with its avoidance of public scrutiny: “Richard Sackler’s deposition should not be something that Purdue gets to bury, like it’s buried so many other things over the years.”
In January, Massachusetts Attorney General Maura Healey made headlines when she filed a complaint that drew extensively on internal documents quoting Richard Sackler, who once told employees that he hoped to set loose a “blizzard of prescriptions that will bury the competition,” and who suggested that the company deflect blame for its role in the addiction crisis onto those suffering from it. “[Addicted people] are the culprits and the problem,” he wrote in a 2001 e-mail. “They are reckless criminals.”
Purdue fought vigorously to redact more than half the documents, but Superior Court Judge Janet Sanders overruled the company’s objections, noting, “The nature of the controversy is of tremendous public concern…any interest in keeping this information secret is hardly compelling and certainly not enough to overcome the presumption of public access.” Her ruling reflected a shift in public opinion similar to the one that brought the tobacco industry to the table in 1998, as courts came to resist arguments for corporate discretion in favor of a greater good.

It is for this reason that the current bankruptcy proceedings (and the associated settlement under negotiation) are so concerning. Purdue claims that filing for bankruptcy is a way of protecting and advancing its proposed settlement agreement, which will restructure the company into a public trust and may also disburse around $10 billion to the states. Taken together, however, the settlement and the bankruptcy filing have the potential to bury critical documents for years, if not for good.
Purdue is not the only company under scrutiny over the opioid epidemic, of course. Various manufacturers, distributors and others were all too ready to cash in on the market opened by OxyContin in 1996, and other companies’ activities and deceptions did much to fuel the epidemic. Many are now cited along with Purdue in numerous pending suits. But Purdue has been the clear trailblazer, the innovator whose actions set the standards and inspired the deeds of others. Even now, other companies are following its playbook. In the weeks since Purdue’s Chapter 11 motion, five other drugmakers have sought to participate in Purdue’s filing, offering to contribute money to a trust set up through the bankruptcy in exchange for release from liability.
The personal suffering inflicted by the opioid crisis is immeasurable, and the financial toll has been so staggering that it is difficult to imagine an equitable means of reparation. Nor is there any true way to compensate the families of the dead, no pot of money that will cover their loss and grief, and no easy way to release the two million Americans now in the grip of addiction disorders. Much as an infusion of cash might offset immediate needs, a settlement wrapped in silence could well be worse than no settlement at all.