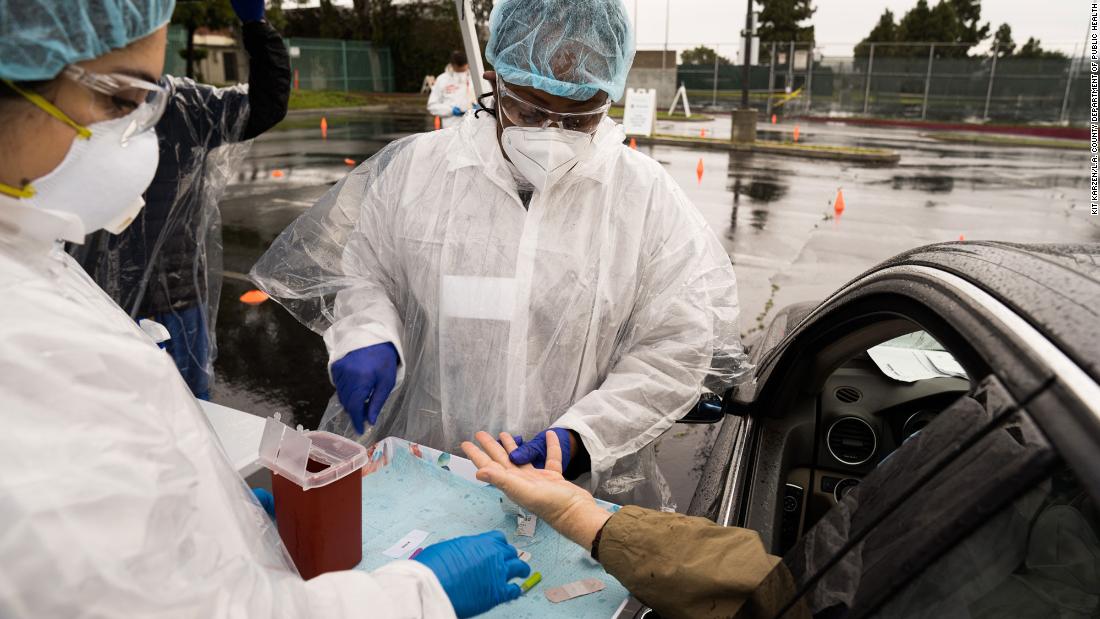 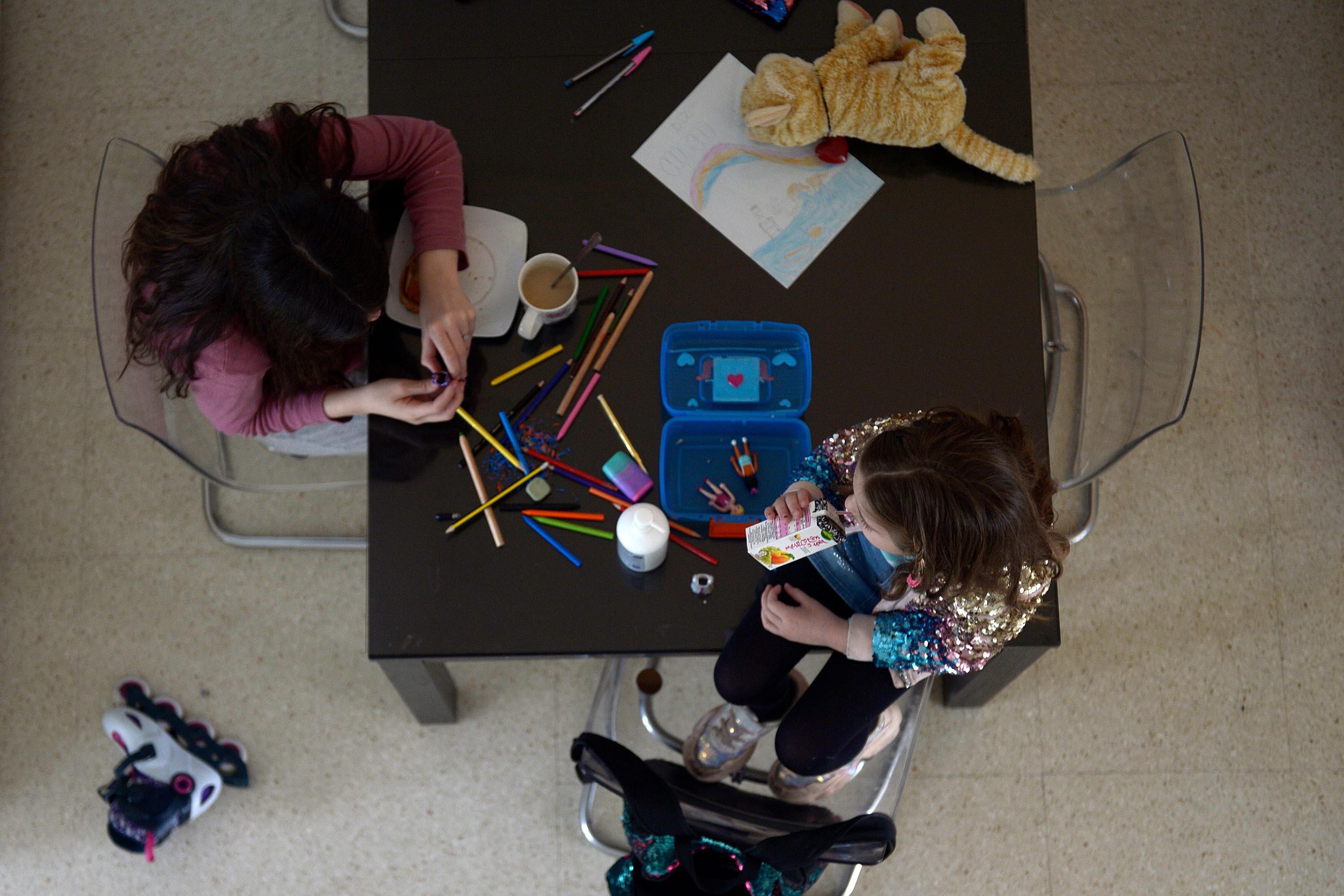 Two children share breakfast before starting their lessons at home in Seville, Spain, on April 14, amid a lockdown to stop the spread of the coronavirus. Cristina Quicler/AFP/Getty Images

The Spanish government has made a U-turn on its updated restrictions for children and will now allow them out for walks after six weeks of confinement, starting this Sunday.

Speaking in Parliament Wednesday, Prime Minister Pedro Sanchez announced the change in the relaxation of restrictions for children. Sanchez made the statement less than a day after his government insisted that kids would only be allowed limited outings to places like supermarkets, pharmacies and banks, accompanied by an adult.

The negative response to the initial decision was immediate and loud, with people across Spain showing disapproval by banging pots and pans from windows and balconies on Tuesday evening.

Many politicians and health professionals also swiftly criticized the rules set out on Tuesday, forcing a response from the government within hours, with Spain’s Health Minister Salvador Illa saying those rules would be adjusted to allow “walks under specific conditions.”

In an apparent effort to control the damage, Spain’s Prime Minister said “this is a government that listens” and recognizes the “tremendous effort that the confinement has been for the young ones, as well as mothers and fathers, and families.” But he added that the “exception to this small relief, which allows the young ones to go out, does not change the most important thing – the rule of general confinement that continues in place.”

Spain has the strictest confinement measures in Europe, and the world’s second-highest number of coronavirus cases, after the United States.

The Socialist Party Prime Minister was accused of mishandling the coronavirus crisis in a fiery speech in Parliament by the conservative opposition leader, Pablo Casado, head of the Popular Party.

Sanchez made his announcement ahead of a vote in Parliament to extend Spain’s state of alarm for the third time, until May 9. Parliament is expected to approve the extension, which would make the lockdown order a total of eight weeks.

The Spanish Prime Minister said “this extension is different than the others. It is one that will begin to de-escalate the rules of confinement.”

Sanchez also emphasized the so-called new normality demands that “we must talk about the health system, revitalize the pulse of our economy, and take social protection measures. It is essential to prioritize being in line with Europe. The pacts in Spain will be the pacts in Europe. This is the new politics.”