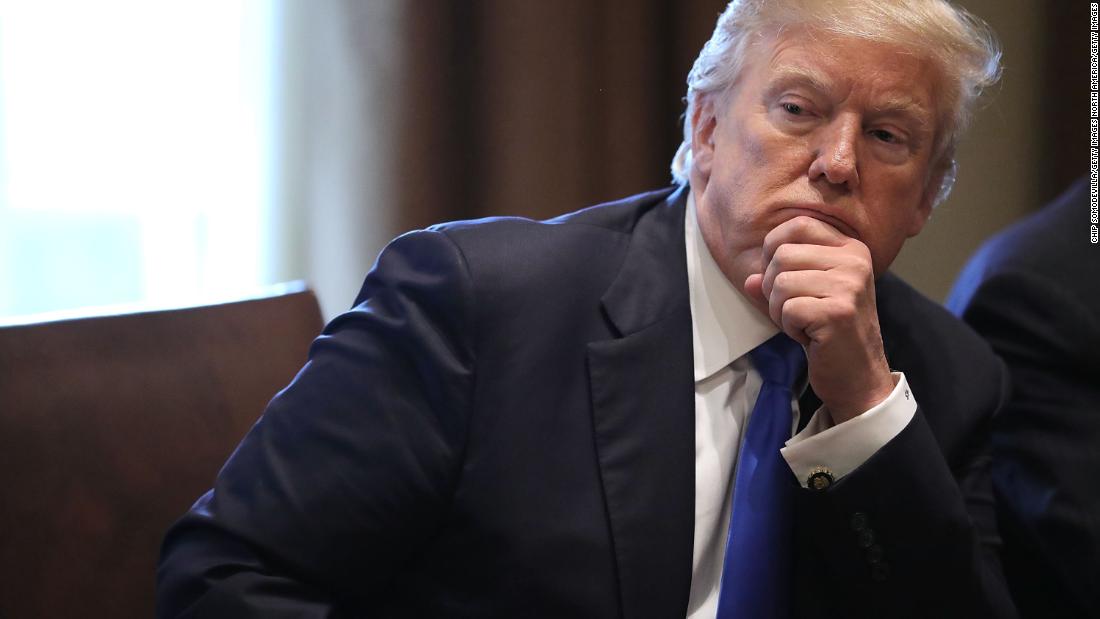 “When the President was asked, ‘What do you want to put into it?’ He said, ‘No limit,'” the official said.

“Whatever you can humanly do, we’re going to have,” Trump said. “We’re going to fast-track it like you’ve never seen before, if we come up with a vaccine.”

At a government agency level, Health and Human Services Secretary Alex Azar and Defense Secretary Mark Esper are taking the lead. A director of the project is expected to be announced next week, according to a senior administration official.

But Trump, as he declared Thursday, is officially the head of the project.

“You know who is in charge of it? Honestly? I am,” Trump said.

The obvious hurdle is quickly developing a vaccine that is effective and safe.

But “Operation Warp Speed” — a name that was chosen by the scientists working on it, who are Star Trek superfans — is also working on all the challenges that surround vaccine deployment. They are already working on solutions to quickly ramp up production, organize distribution and determine who gets the first doses of the vaccine.

“You don’t wait until you get an answer before you start manufacturing — you at risk proactively start making it, assuming it’s going to work, and if it does, then you can scale up and hopefully get to that timeline,” Dr. Anthony Fauci, the nation’s top infectious disease expert, told NBC on Thursday. “So we want to go quickly, but we want to make sure it’s safe and it’s effective. I think that is doable.”

The team is also brainstorming advertising strategies that the administration hopes will be compelling enough to inspire even vaccine skeptics to get a vaccine once it’s available.

“The advertising is going to be amazing,” the official said.