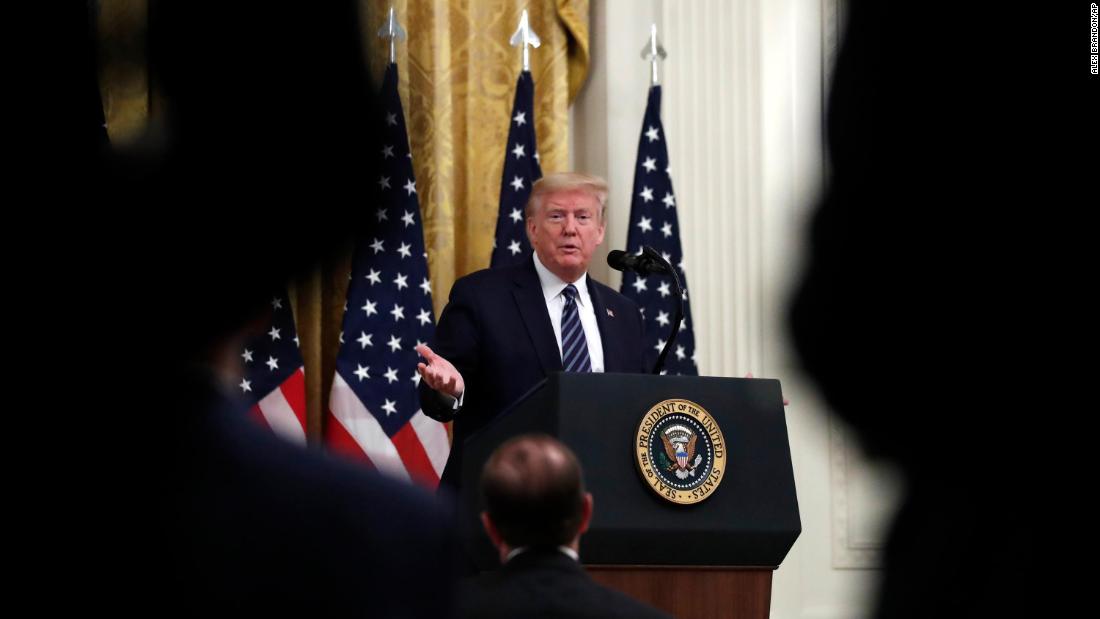 Though a mere 400 to 700 people joined the protest — some of them armed — in a critical swing state of nearly 10 million people, Trump once again gambled that the smart political play was to back the fiery few rather than worrying about how he might alienate the many middle-of-the-road voters in the Great Lakes State who remain concerned about the coronavirus’ ravages of their state.

It was the classic play to the base that Trump has mastered, stirring the fealty of his most loyal supporters and stoking the controversy that he thrives on — even if it meant ignoring his own administration’s recommendations on social distancing to support a demonstration where few wore masks and even fewer stayed the recommended six feet from one another. In the past, his gambles have had few political consequences — most memorably when he described a white nationalist rally in Charlottesville as having “very fine people on both sides.”

But these are very different, somber times and Trump seems to believe he doesn’t need to adapt his political strategy, even as he looks toward a difficult reelection campaign against former Vice President Joe Biden, who is running as a uniter rather than a divider. 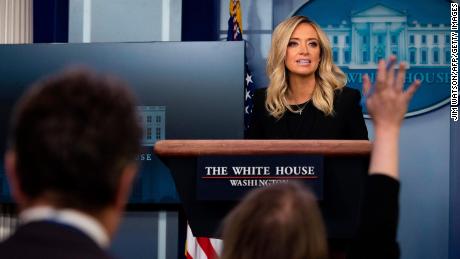 A pandemic is sweeping the globe, taking the lives of more Americans in just nine weeks than were killed during the Vietnam War. Many people are scared, desperate for steady leadership and grieving the losses of neighbors, loved ones and the medical professionals sickened while caring for coronavirus patients. As the death toll continues to climb, it is hard to imagine that voters will have as much patience this fall for the trivial quarrels Trump incites — though his resiliency surprised us before.

What Trump often seems to forget is that he won the White House in 2016 by a slender margin in swing states like Michigan, flipping moderate suburban areas that had voted for Barack Obama in 2012. Trump beat Hillary Clinton in Michigan 47.6% to 47.4%.

We still don’t know whether 2020 will be an election determined by swing voters or a contest driven primarily by turnout of base voters on both sides, and Trump’s base has been unfailingly loyal throughout his political life. But so far there is no question that Trump’s path to reelection will once again run through places like the Michigan suburbs. So far he’s done very little to shore up his standing among key groups like suburban women, among whom his approval ratings have fallen steadily since he was elected in 2016, not least because they don’t like his trash talk on Twitter.

In Michigan specifically, there are warning signs for Trump.

Democrats did better than expected in some of those Michigan suburbs and exurbs in the 2018 midterm elections. Democrat Haley Stevens, for example, won in Michigan’s 11th Congressional District in the western suburbs of Detroit, defeating former Trump state chair Lena Epstein in a district where the President edged Clinton in 2016, 49% to 45%. In another big race in Michigan’s 8th District, which includes Lansing and the Detroit exurbs, Elissa Slotkin dispatched former GOP Rep. Mike Bishop in a district that Trump had won by 7 points in 2016.

Still, when Trump sees a grievance-wielding crowd going up against a Democratic governor like Whitmer — who has not only proven to be a headline-drawing adversary, but has the added value of being a potential vice presidential choice for Biden — he can’t resist the role of flame-thrower, even in the most sobering times.

“The Governor of Michigan should give a little, and put out the fire,” Trump tweeted Friday morning. “These are very good people, but they are angry. They want their lives back again, safely! See them, talk to them, make a deal.”

He was also supportive of protests last month, tweeting “LIBERATE MICHIGAN!” while also sending the same message to other Democratic-run states. One of those states was Minnesota, a state Trump lost in 2016 that he’s aiming to flip in his reelection campaign. 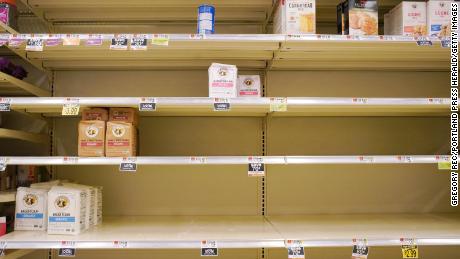 When asked about Trump’s support for the armed protesters in Michigan, White House press secretary Kayleigh McEnany said Friday that he was referencing his support for the “First Amendment right to protest.”

“He encourages everyone to protest lawfully and also to engage in our social distancing guidelines, which we think all Americans should engage in,” McEnany said.

During a Friday morning press conference, Whitmer said Thursday’s “scene at the Capitol was disturbing.”

“Swastikas and Confederate flags, nooses and automatic rifles, do not represent who we are as Michiganders,” the first-term governor said. “This state has a rich history of people coming together in times of crisis. Brave soldiers fought to keep the Union intact during the Civil War. We came together as the arsenal democracy to defeat the Nazis because we were united against a common enemy. Now we must channel that same energy against our common enemy, which is Covid-19.”

Whitmer has repeatedly defended her stay-at-home order, which is among the most restrictive in the country, by noting that Michigan has the third highest number of Covid-19 deaths in the country even though it is the 10th most populous state.

“I know that some people are angry and I know many are feeling restless. I know that people are itching to get back to work,” she said. “I get it, and I respect it. And it’s okay to feel that way. … Unfortunately, the only way we can get through this and take the next steps forward, is if we all continue to do our part.”

She is being challenged by the state’s GOP-led state Legislature whose members have threatened to sue her for what they view as an abuse of power — and it was that group that the protesters said they were at the Capitol to support Thursday. On Thursday night, she extended the state’s coronavirus emergency declaration, which was set to expire late Thursday evening, through May 28. 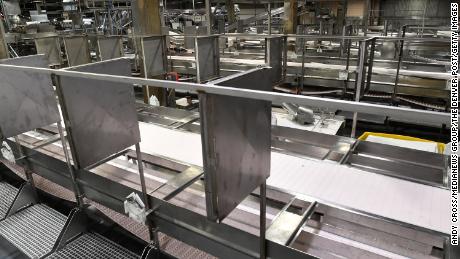 “We remain in the state of emergency. That is a fact. For anyone to declare ‘Mission Accomplished’ means that they’re turning a blind eye to the fact that over 600 people have died in the last 72 hours,” Whitmer said during a town hall Thursday night. “I am not going to make decisions about our public health based on political games.”

Trump, however, has not lost his appetite for political games.

Over the course of many briefings, he has mainly sought praise for his administration’s flawed response to the coronavirus crisis, lashed out at his press coverage and at times sounded completely tone-deaf about the deep grief and sorrow Americans are facing.

The American people thus far have not shared that view of the job he has done. In a recent Pew Research Center poll, 65% of Americans said Trump was “too slow to take major steps” and a majority said he was doing only a fair or poor job of giving accurate information about the coronavirus.

As CNN’s Harry Enten noted in a recent analysis, by contrast, the stay-at-home orders have been popular, with 81% of Americans supporting them in a Quinnipiac University poll last month. A Pew Research Center poll showed that 66% of Americans were more concerned that restrictions on public activity would be lifted too soon compared with 32% who said they were concerned the orders would “not be lifted quickly enough.”

Given that data, Trump might be best-served by picking his battles more carefully.