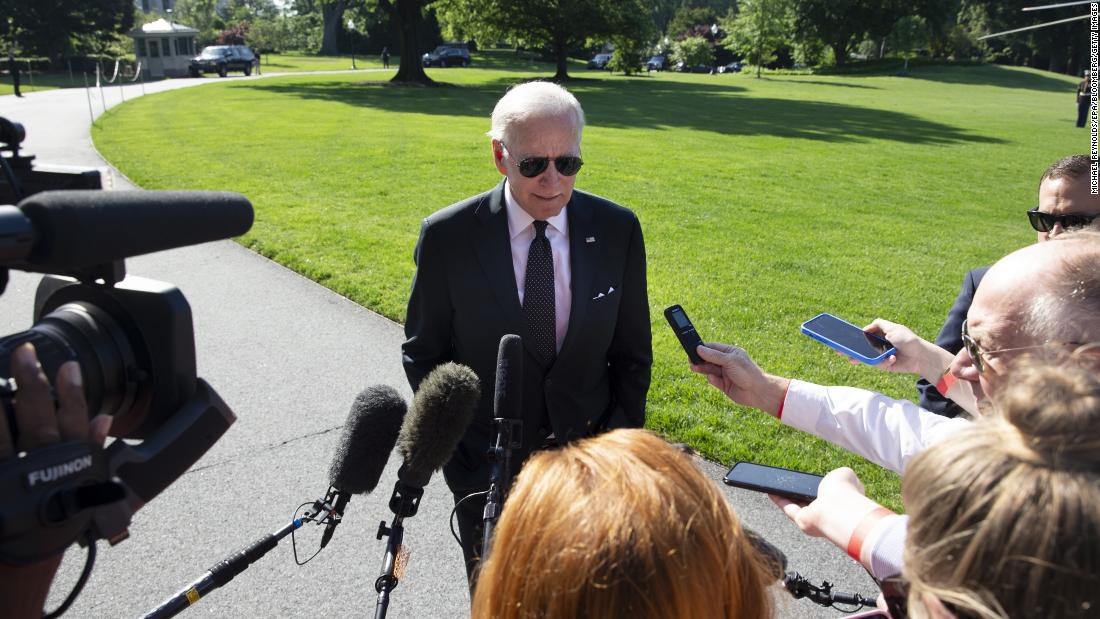 Ukrainian President Volodymyr Zelensky on Tuesday welcomed the new European Union sanctions package against Moscow, but criticized the bloc for the gap of more than 50 days between the fifth and sixth round of sanctions.

“It’s more than 50 days since the fifth package of sanctions, this is unacceptable for us,” Zelensky said while addressing a joint new conference alongside Slovakian Prime Minister Zuzana Caputova in Kyiv on Tuesday.

More on the sanctions: The EU agreed to ban 90% of Russian oil imports by the end of the year, the leaders of the European Council said Monday.

Russian oil delivered by tankers would be banned, while an exemption will be made for the southern segment of the Druzhba pipeline, said Ursula von der Leyen — president of the European Commission — in a news conference.

The northern segment of the pipeline serves Poland and Germany — who have agreed to the embargo. The southern part goes to Hungary, Slovakia and Czech republic.

Von der Leyen said an exemption will be made for the southern segment, which accounts for 10% of imports on Russian oil.