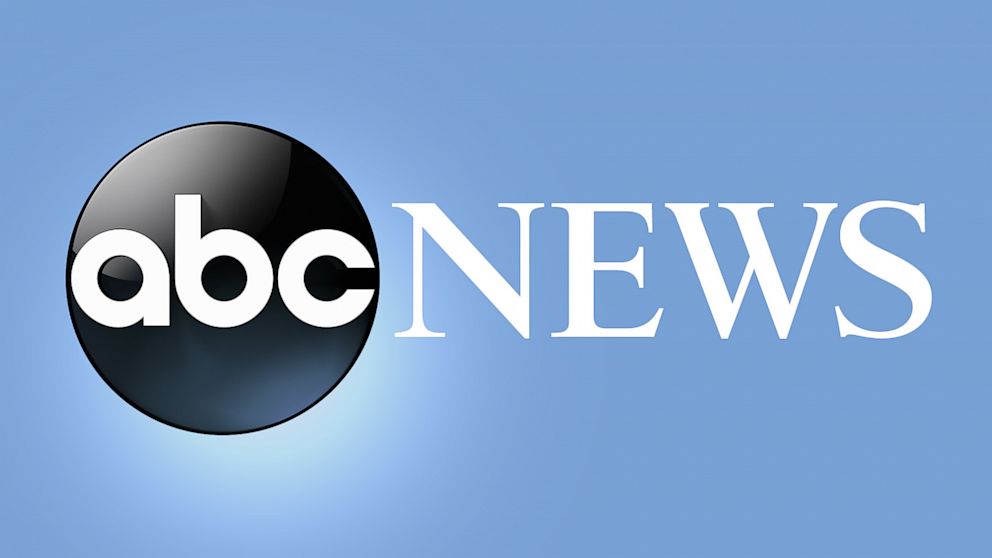 Germany is trying to wean itself off Russian gas due to the war in Ukraine, and expects to finish doing so in 2024. But the government fears that Moscow might cut off supplies suddenly in response to the economic sanctions imposed on Russia by Western nations, including Germany.

A draft law agreed by Cabinet would ensure that coal-fired plants previously scheduled for closure remain in functional condition.

Germany already has several other coal and oil-fired plants on stand-by that can be activated in an emergency.

Government spokeswoman Christiane Hoffmann said the decision was important “in light of the Russian attack on Ukraine and the tense situation on the energy markets.”

“The goal of completing the phaseout of coal in Germany ideally by 2030, and the climate targets, remain in place,” she said.

Follow all AP stories on the war in Ukraine at https://apnews.com/hub/russia-ukraine.

Follow all AP stories on climate change issues at https://apnews.com/hub/climate.