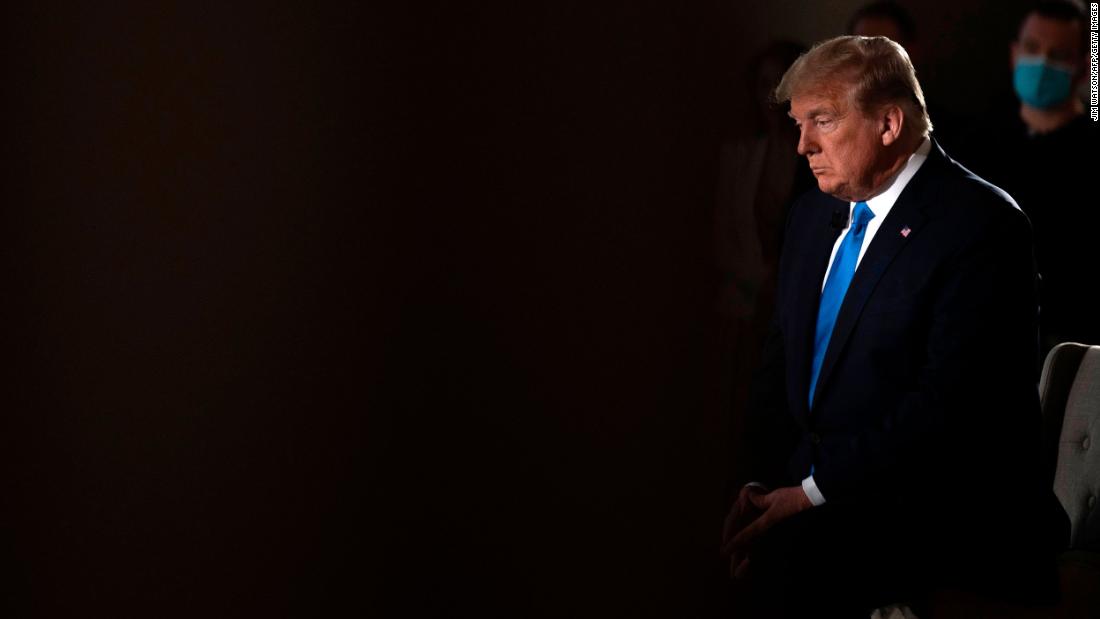 While praising the US response to the outbreak during a Fox News town hall, Trump said, “That’s one of the reasons we’re successful, if you call losing 80 or 90,000 people successful.”

“But it’s one of the reasons we’re not at the high end of that plane as opposed to the low end of the plane,” the President continued.

“But it’s still going to be, no matter how you look at it, at the very lower end of the plane if we did the shutdown,” he said.

“Our projections have always been between 100-240,000 American lives lost and that’s with full mitigation and us learning from each other of how to social distance,” Birx told Chris Wallace on “Fox News Sunday.” 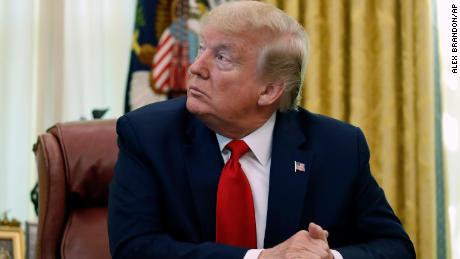 Trump’s Sunday evening remarks come after he projected between 50,000 to 60,000 US deaths from the coronavirus at a White House press briefing less than two weeks ago.

Trump estimated the US death toll was “probably heading to 60,000, 70,000” at a White House press briefing on April 27 and projected a similar outcome at a White House meeting with corporate executives two days later.

In March, Trump acknowledged that deaths in the United States from coronavirus could reach 100,000 or more, adding that if the death toll stays at or below 100,000, “we all together have done a very good job.”

That assertion came after the President was asked about comments the nation’s top infectious disease expert, Dr. Anthony Fauci, made to CNN’s “State of the Union” in March that based on models, 100,000 Americans or more could die from the virus.

By Sunday, the number of Americans infected with the virus topped 1.1 million with more than 67,000 dead, according to data from Johns Hopkins University. And as some states loosen their stay-at-home orders, researchers predict a higher death toll from coronavirus this summer than previously expected.