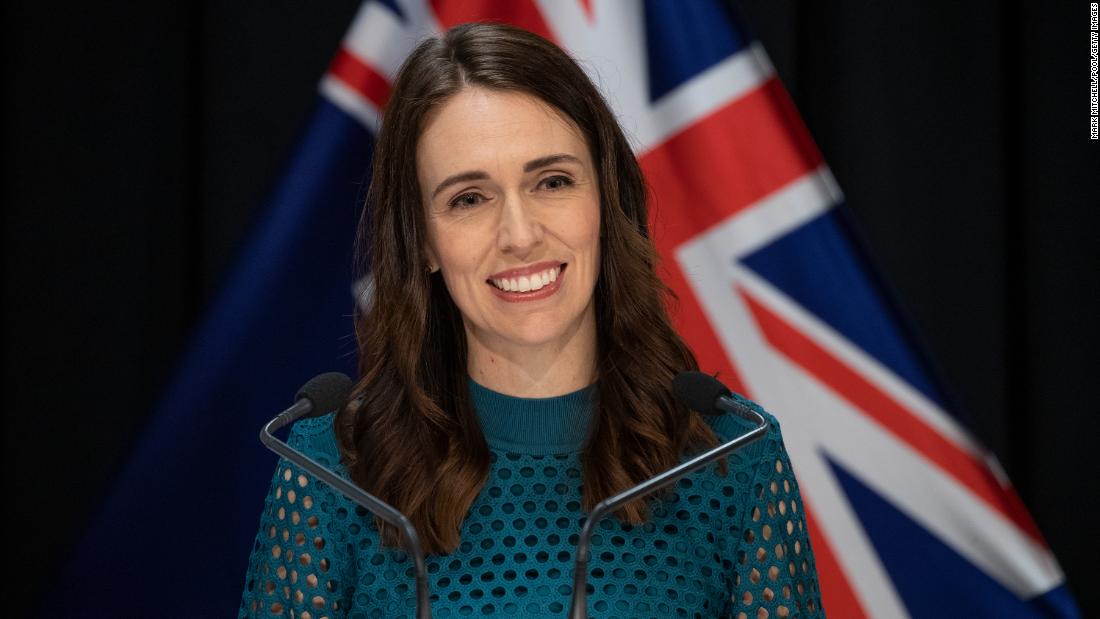 This is a rare crisis that all nations, regardless of geography and political systems, are facing simultaneously. Comparisons aren’t exact, given quirks of epidemiology, population density and different standards for tallying infections. But lessons from standout leaders could help those at the bottom of the class.

South Korea tops most coronavirus league tables, given its comprehensive system of testing, tracing and isolating that kept infections relatively low. Germany, led by scientist Angela Merkel, also gets high marks. New Zealand’s isolation can be a curse, but that — combined with quick shutdowns — limited the spread of the disease. Some might also note that the Kiwis, along with the Germans and other standouts Taiwan and Finland, are led by women.
Elsewhere, the emergency revealed governments’ weaknesses. The “one country, two systems” principle bore fruit for Hong Kong, which contained the virus but put to shame the mainland, where the Communist Party’s paranoia slowed its response. In Hungary, Prime Minister Viktor Orban exploited the crisis to seize near-dictatorial powers. And Russia’s Vladimir Putin may be a grandmaster in geopolitical chess, but his domestic crisis management was again exposed as shaky.

Here in the US, the virus magnified President Donald Trump’s liabilities — knee-jerk denial, spreading misinformation, spouting snake-oil treatments and blaming foreigners. There is good and bad in the US federal system, which does well in elevating local leaders but brews clashes between the states and Washington.

The pandemic embarrassed democratic, market-based systems in Europe and the US that boast they are a global model. But it also punctured the vanity of previously resurgent autocrats. If there’s a takeaway, it’s that countries that acted fast and decisively, stayed nimble and put internal political divides aside did well. But there’s no reason for anyone to gloat.