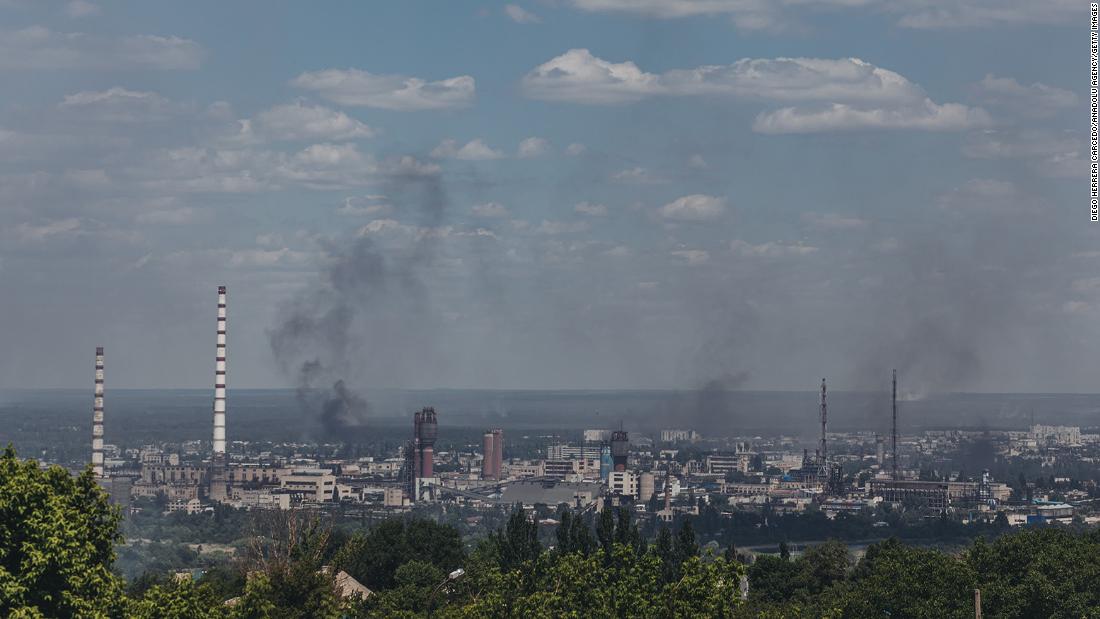 The conflict in Ukraine could increase the number of “acute food insecure people” around the world by 47 million this year, to a total of 323 million, according to new projections from the United Nations.

The war has disrupted vital agricultural production and exports, and increased energy prices, which all have an impact of the availability and price of food, according to a joint report from the UN’s Food and Agriculture Organization (FAO) and World Food Programme (WFP).

Food prices have risen by 17% since January, according to the FAO price index. The price of cereals is up by more than 21%.

That 47 million would come on top of the 276 million people that WFP estimates were already facing acute hunger before the war. The largest increases are likely to be seen in sub-Saharan Africa, according to the report.

In the five years before the war, the two countries on average were responsible for 19% of global barley production, 14% of wheat and 4% of maize. Africa and the Middle East are particularly dependent on Ukrainian and Russian wheat exports.

“In March 2022, almost half of the area planted with winter wheat and about 40 percent of area planted with rye for the 2022 harvest were in occupied or war-affected areas. While areas affected by direct fighting have shifted, the uncertainty about damages, losses and the actual harvestable area remains. Between 20 and 30 percent of these areas may remain unharvested in 2022,” according to the report.