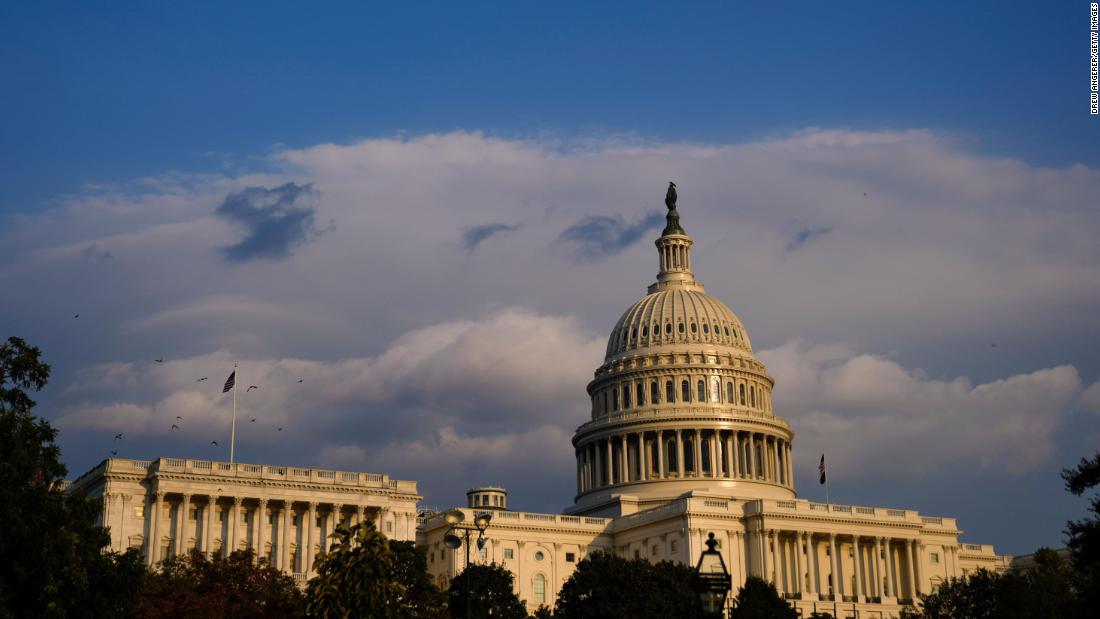 The bill passed the House and Senate earlier in the day with a bipartisan vote.

Government funding had been set to expire at midnight, but Democratic congressional leaders, who control both chambers of Congress, had projected confidence that the government would remain open.

Senate Majority Leader Chuck Schumer announced Wednesday evening that an agreement had been reached, paving the way for a Thursday vote in the chamber on a continuing resolution, which keeps the government funded at current levels for a set time period.

“Some good news — today the Senate will pass a continuing resolution that will eliminate the possibility of a government shutdown tonight,” Schumer said in floor remarks Thursday morning.

In addition to funding the government until December 3, the stopgap bill will “provide funding to help process and resettle Afghan refugees and finally deliver on critical disaster aid for Americans battered by storms and wildfires this summer,” the majority leader said.

Thursday: Government funding expires at midnight, which could trigger a shutdown.
October 18: The government reaches its borrowing limit, which could trigger a first-ever US default and a self-inflicted economic crisis if the US is unable to pay all its bills on time. It could delay federal payments, including Social Security checks and monthly child tax credit payments.

Congressional Democrats initially attempted to address the government funding issue alongside the debt limit, a strategy that was thwarted by Republicans in the Senate who have insisted that Democrats must act alone on the debt limit.

In staving off a shutdown by passing a “clean” stopgap bill, lawmakers punt the debt limit issue further down the road with another key deadline fast approaching.

Treasury Secretary Janet Yellen has warned that the federal government will likely run out of cash and extraordinary measures by October 18, leaving Congress with little time to act to stave off what would likely be a catastrophic default.

Democrats do have the option to raise the debt limit on their own using a process known as budget reconciliation, but they have argued that route is too risky and would risk a default, leaving it unclear how the issue will be resolved.

This story and headline have been updated to reflect additional developments Thursday.