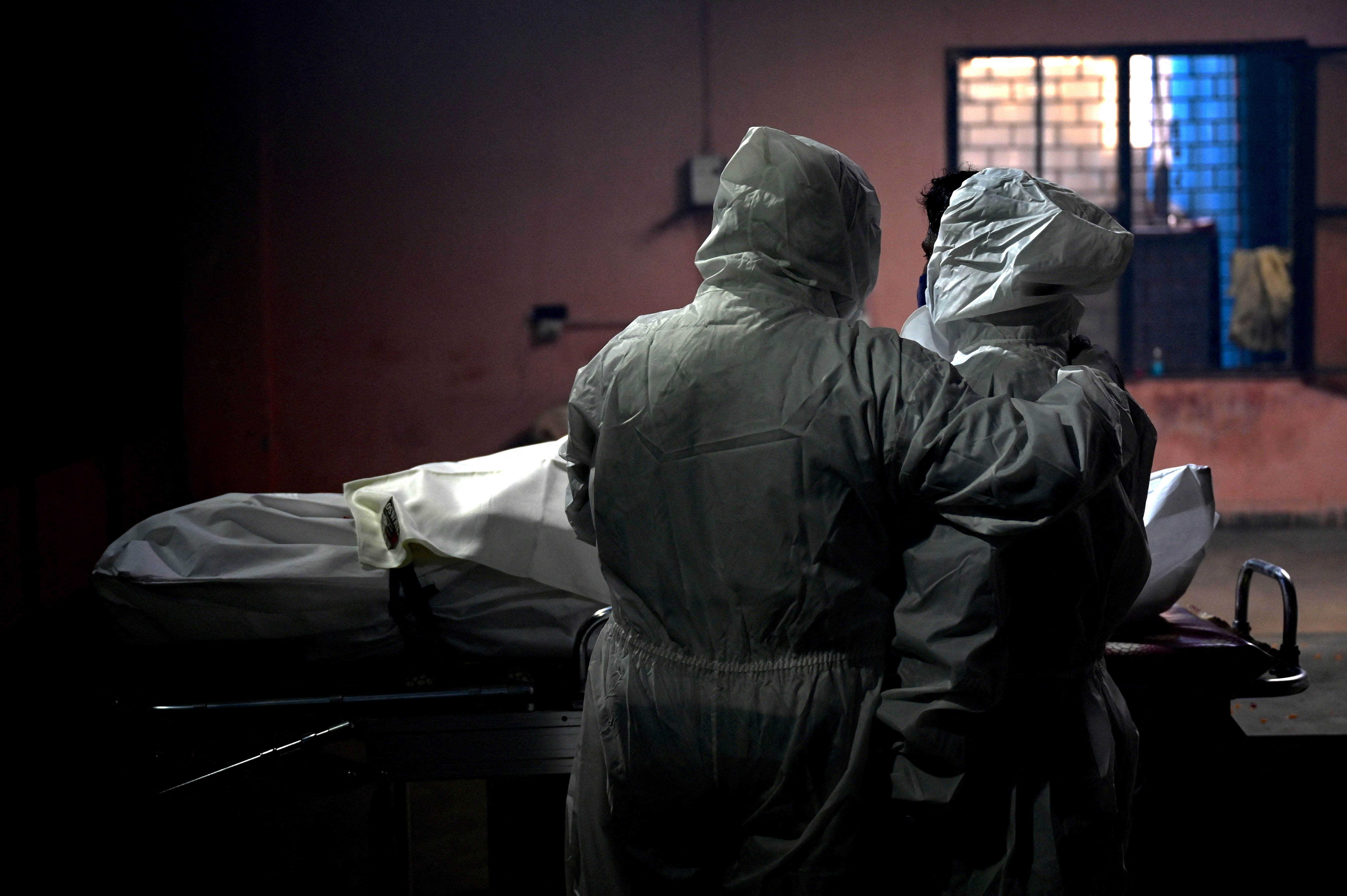 Relatives embrace next to the body of a person who died due to Covid-19 at a crematorium in New Delhi on May 11.

Indian Prime Minister Narendra Modi has – for the first time in three weeks – addressed the devastation caused by the second wave of the pandemic.

Tens of thousands of people have died across the country as hospitals ran out of basic supplies, unable to cope with the rising number of patients.

In front of us is an invisible enemy and this enemy has many faces. Because of coronavirus, we have lost a lot of our loved ones.”

This was the first time the Prime Minister has publicly addressed the crisis that has crippled the country for the past three weeks.

In his last national address in April, Modi had insisted that the country should not go under lockdown despite a rise in Covid-19 cases.

Modi’s government has come under severe criticism for its preparation for, subsequent handling of and response to the second wave as hundreds died due to a shortage in oxygen supply, hospital beds and medicine.

In different parts of the country, Covid hospitals are being constructed quickly. Using new technology, we are setting up oxygen plants. In far flung areas of the country, oxygen trains are working to deliver oxygen.

Modi also touted India’s vaccination program, saying that 180 million vaccine doses have been administered. He asked Indians to get the shot when it’s their turn.

But as multiple states had to partially suspend their vaccine rollout this week due to shortages, Modi told the nation “India is not a country which loses hope.”

“Neither India nor any Indian will lose hope. We will fight and win,” he said.