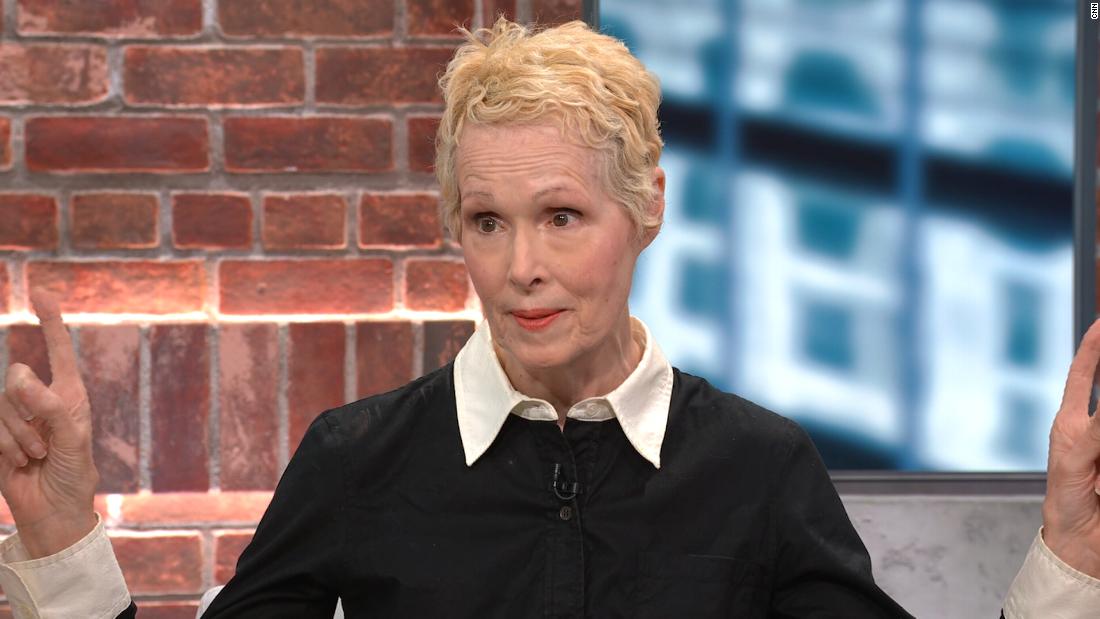 That woman, E. Jean Carroll, who was an advice columnist for Elle magazine, doubled down on that allegation in a tweet, saying that Trump was directly to blame for her “firing” from Elle.

“Because Trump ridiculed my reputation, laughed at my looks, & dragged me through the mud, after 26 years, ELLE fired me,” Carroll said in her tweet. “I don’t blame Elle. It was the great honor of my life writing ‘Ask E. Jean.’ I blame @realdonaldtrump.”

Carroll’s attorneys said in Tuesday’s filings that the president’s comments about her led to Elle declining to renew her contract last December. A month before that, in November, Carroll had sued President Trump for defamation over what she says were lies when he denied her public accusation that he sexually assaulted her in the 1990s at Bergdorf Goodman, a luxury department store in Manhattan. Trump said last June that he had “never met this person in my life.”

In an argument against Trump’s efforts to delay her suit, Carroll’s lawyers said in Tuesday’s filing that the loss of her Elle contract is proof “staying this case would expose Carroll to ongoing harms.”

Carroll’s lawyers included an exhibit in their filing featuring a screenshot of an email confirming the termination of her contract.

CNN has reached out to Elle magazine and its parent company Hearst for comment. When CNN Business reached out to White House Press Secretary Stephanie Grisham for comment, she said, “Seems to me you’d need to ask her employer why they decided to sever ties.”

Carroll, who has been an advice columnist for Elle magazine since 1994 first detailed her accusations against Trump last year in an excerpt of her book “What Do We Need Men For?” published in New York magazine.

In the excerpt, Carroll claims that she encountered “one of New York’s most famous men” in the fall of 1995 or spring 1996 at Bergdorf Goodman, where, she says, he attacked her in one of the dressing rooms after pressing her to try on lingerie. She said Trump pushed her against the dressing room wall, where he “unzips his pants, and, forcing his fingers around my private area, thrusts his penis halfway — or completely, I’m not certain — inside me.” She says she fought against Trump.