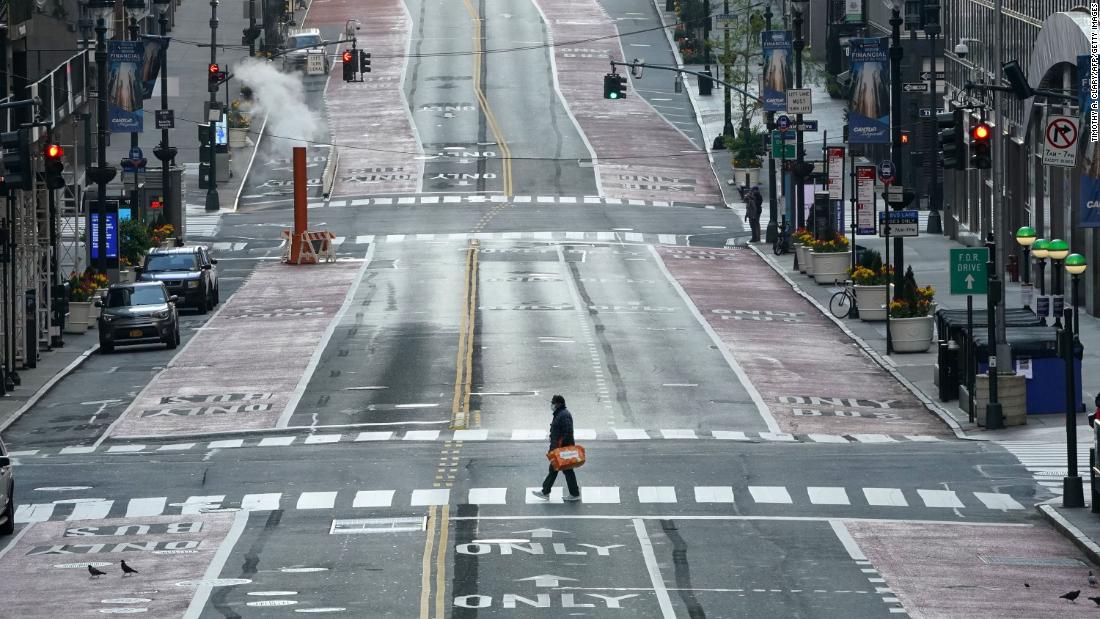 Announcements of lifting restrictions come as the United States’ coronavirus death toll topped 40,000 on Sunday, according to data from Johns Hopkins University. The 40,677 deaths are among more than 755,533 coronavirus cases, the university’s Covid-19 tracker shows.

On Monday, South Carolina Gov. Henry McMaster is expected to announce orders that will lift restrictions on beach, river and lakefront access as well as allow shoppers to return to retail site to purchase jewelry, clothing, and furniture, according to a report from The Post and Courier.

Despite the expected reopening of some sectors of South Carolina, a coalition of coastal towns in the Charleston area said in a joint statement Sunday that they will continue to limit access to non residents and monitor travel within their jurisdictions.

Other states are working on plans to reopen following the release of guidance from the Centers for Disease Control and Prevention last week.

The guidance suggests that states expand their testing capacity but some say they need more supplies and staff to do so.

Over the weekend President Trump said governors across the country had the capacity to complete more testing but weren’t utilizing their resources properly. 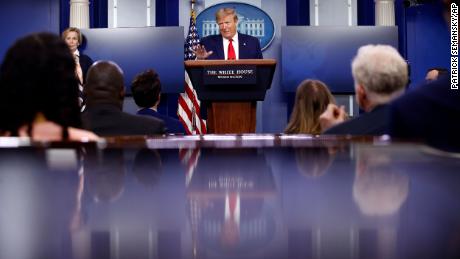 Northam said he wants to see at least two weeks of tending numbers of coronavirus cases decreasing before businesses in his state reopen.

“We want to make sure we’re doing it responsibly and we’re doing it safely,” the democratic governor of Virginia told CNN’s Jake Tapper on The State of the Union.

“We’ve been fighting for testing, it’s not a straightforward test. We don’t even have enough swabs believe it or not,” Gov. Northam said.

Illinois Gov. J.B. Pritzker gave similar remarks Sunday. He said he wants things to be reopen so residents can enjoy recreation this summer but said they need to listen to scientists and doctors investigating the virus before they can comfortably and safely reopen businesses to the public.

Harvard researchers warned that if the country wants the economy to open back up — and stay that way — testing must go up to at least 500,000 people per day.

Gov. Cuomo: ‘We controlled the beast…we did not kill the beast’

Aside from testing for the virus itself, antibody tests are being considered as a main component in determining reopening, the FDA Commissioner said in a statement Saturday.

“Results from these tests can help identify who has been infected and developed antibodies that may protect from future infection as well as identify those still at risk,” the statement said.

As promising as these tests could be, the FDA statement said that it is still unknown if people with antibodies are fully protected from reinfection or how long their immunity might last.

Despite the lack of information on how effective the current antibody testing will be, New York Gov. Andrew Cuomo said Sunday that the state will undertake the “most aggressive” statewide antibody testing survey in the country. 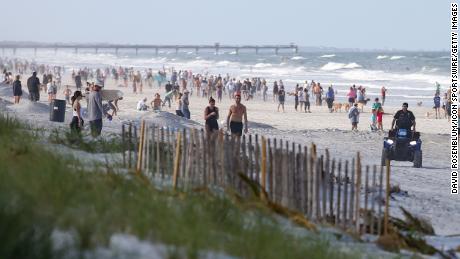 “We controlled the beast,” Cuomo said. “We did not kill the beast. And the beast can rise up again.”

If and when restrictions are lifted they will need to monitor infection and hospitalization rates and adjust their plan accordingly.

“And if we went through all of this and lost all of these people and forced essential workers and hospital workers to do unbelievable tasks to get us through this crisis and we recreate the crisis, then shame on us,” Cuomo said.

Louisiana, which saw the fastest per capita growth of anywhere in the world a few weeks ago, seems to be “trending in a good direction,” Gov. Bel Edwards said during a Sunday press conference.

While case counts continue to rise in the state, the rate of hospitalizations and patients on ventilators has decreased, according to Edwards.

“We’re in much, much better place today than we thought we were going to be,” Edwards said, saying Louisiana citizens are taking the stay at home order seriously and sticking to social distancing guidelines.

Illinois Public Health Director Ngozi Ezike shared a similar sentiment that despite more than 30,000 positives statewide, she was “cautiously optimistic” that the number of new cases would continue to decrease.

Downward trends in case counts are part of the CDC’s guidelines to “get and keep America open” issued on Friday. The guidelines also recommend that rapid testing and increased hospital capacity be considered prior to states reopening.

Some restrictions being lifted this week

Texas Gov. Greg Abbott announced three orders and the establishment of a Strike Force to Open Texas. The team will work to develop strategies, standards and time frames for reopening businesses. Abbott plans to announce a plan to reopen on April 27, according to the order.

Despite several state leaders announcing their intention to reopen, over the weekend many civilians held protests across the country demanding to be let back to work to try and resuscitate the economy. 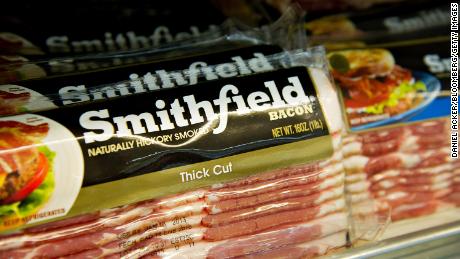