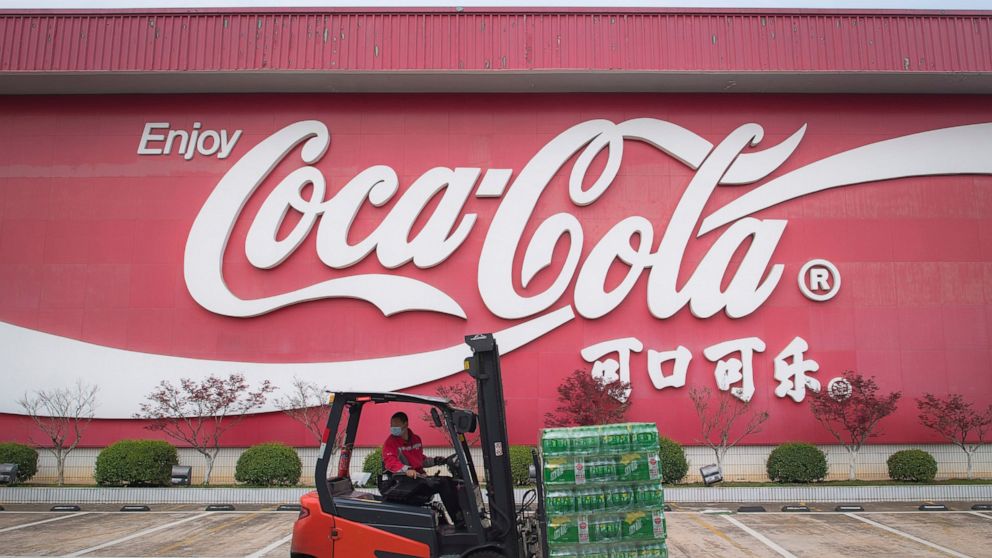 Coca-cola’s global volume tumbled 25% in April as the coronavirus pandemic began to grip large swaths of the world population.

The year began strongly at Coke, with volumes up 3% through February excluding China, where the outbreak had locked down major cities, and the company was on track to reach its financial targets.

Then, vending, stadium, outdoor events and other sales evaporated.

In the following month, as the virus spread, the behavior of consumers shifted radically. The Atlanta company saw sales spike as people loaded up pantries, though those sales have since leveled off.

Global unit case volumes rose 7% in China in January, then it began to slide. The same pattern was repeated first in Europe, then in North America.

“The ultimate impact on the second quarter and full year 2020 is unknown at this time, as it will depend heavily on the duration of social distancing and shelter-in-place mandates, as well as the substance and pace of macroeconomic recovery,” the company said in a prepared statement. “However, the impact to the second quarter will be material.”

The company said earlier that it no longer expects to achieve earlier full-year projections.