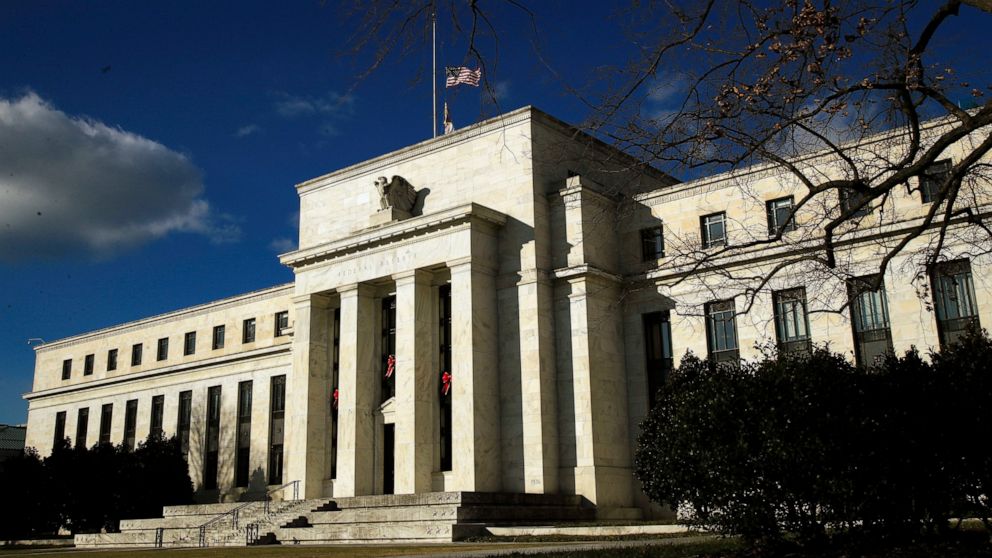 WASHINGTON — The Federal Reserve said Thursday that it will provide monthly reports on several of its economic rescue programs supported by the $2 trillion rescue program passed by Congress.

The central bank is “committed to transparency and accountability by providing the public and Congress detailed information about our actions to support the economy during this difficult time,” Federal Reserve Chair Jerome Powell said.

The Fed said that it will supply the names and details about participants in the programs. It will also disclose the amounts borrowed and the interest rates being charged on the loans, as well as the Fed programs’ overall costs, revenues and fees.

The rescue effort has come under criticism after disclosures that some major publicly traded companies had obtained forgivable loans from the government’s Paycheck Protection Program. The program quickly ran out of money, leaving many small and mid-size companies unable to obtain the loans.

Congress on Thursday passed legislation providing more support for the program and Treasury has said it will seek to get some companies to give back the support they received.

The Fed’s monthly disclosures will cover programs it has established to bolster the economy using support from the $2 trillion coronavirus relief bill that Congress passed last month. The bill provided $454 billion to Treasury to use to support up to $4.5 trillion in Fed lending through such programs as a Main Street Lending Program.

Other support programs that the Fed has rolled out that do not receive support from the rescue package will not be subject to monthly reporting requirements.

The Fed said that for some of these programs, the specific support amounts and those receiving the loans will not be revealed until one year after the program has ended. It said this delayed reporting is in line with requirements in the Dodd-Frank Act, which was passed in 2010 to deal with bank abuses uncovered during the 2008 financial crisis.

The House, meanwhile, also voted Thursday to create a new subcommittee that will track the aid. The House Oversight and Reform subcommittee will supplement the work of other watchdogs, including a committee of inspectors general, a congressional panel of experts and a special Treasury Department official.