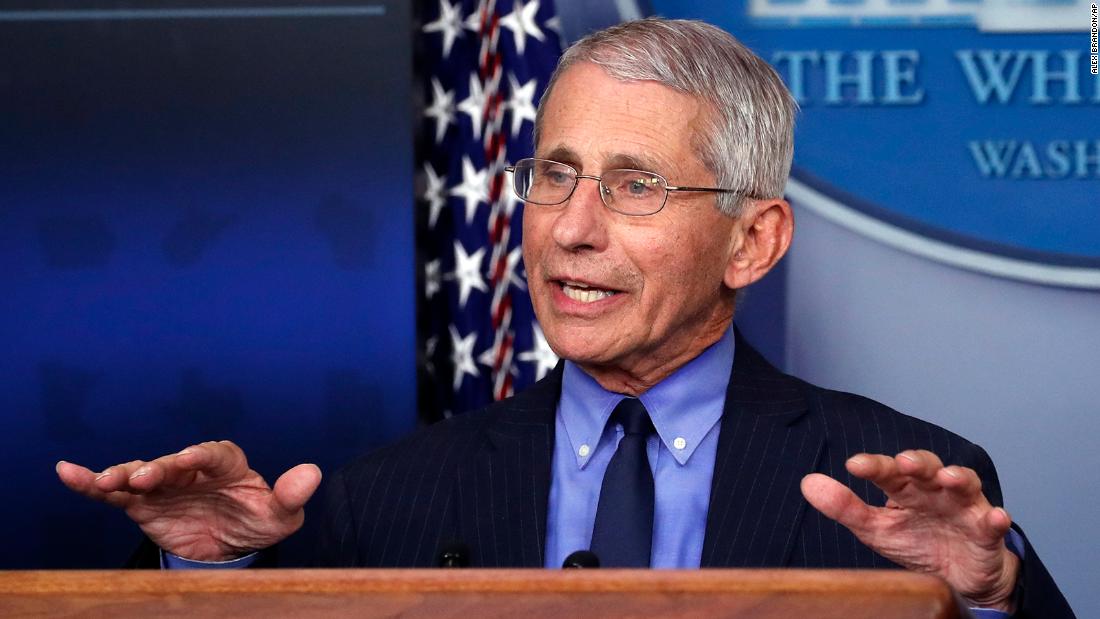 Fauci, a key member of the White House coronavirus task force, estimated that the US is conducting approximately 1.5 to 2 million Covid-19 tests per week and that “we probably should get up to twice that as we get into the next several weeks, and I think we will.”

Fauci noted that he was referring to diagnostic testing of the coronavirus, not antibody testing.

“Testing is an important part but it’s not the only part,” Fauci noted while also highlighting the need for identification, isolation and contact tracing.

“We don’t want to get fixated on how many tests you need,” he added, going on to say that the US needs to “have enough tests to respond to the outbreaks that will inevitably occur as you try and ease your way back into the different phases.”

Fauci’s comments come as he and President Donald Trump disagreed this week about the country’s testing capacity amid the ongoing pandemic.

“We absolutely need to significantly ramp up, not only the number of tests but the capacity to actually perform them,” Fauci said during a Time 100 Talks interview on Thursday.

In response, Trump said he thinks the country is doing “a great job,” during a coronavirus task force news briefing the same day.

“I don’t agree with him on that, no, I think we’re doing a great job on testing,” Trump said.

Trump and his political allies have touted the total number of coronavirus tests conducted in the US but the country still lags behind Italy in per capita tests performed. 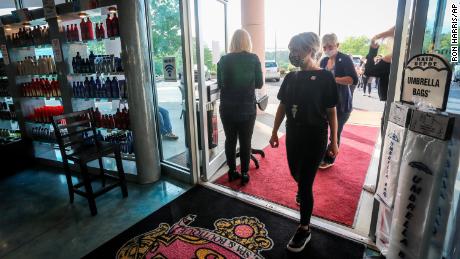 Two different plans for reopening society have explained that the United States will have to be able to perform millions of coronavirus tests each week before restrictions can be safely lifted. So far, the US has only performed about 4 million coronavirus tests, and governors have reported continued shortages of the materials needed to run tests, from chemical reagents to swabs. 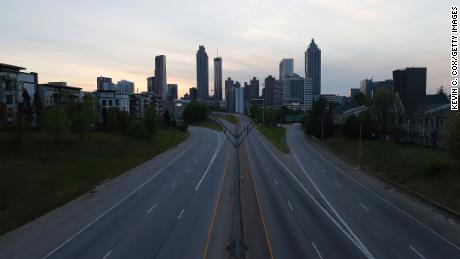 “We’re getting better and better at it, as the weeks go by, but we are not in a situation where we say we’re exactly where we want to be with regard to testing,” he said, adding that “I think we’re going to get there, but we’re not there yet.”

This story has been updated with additional details about coronavirus testing in the US.

CNN’s Kelly Mena and Caroline Kelly contributed to this story.