By Ben Spencer for the Daily Mail

Nearly 35,000 breast cancer patients a year are set to benefit from a new fast-track approach to radiotherapy.

A major NHS trial reveals a five-day course of radiotherapy is just as good as the standard three-week treatment.

It found that treating women with high-dose radiotherapy over five days was as effective and safe as using lower doses over 15 days.

Hospitals have already started adopting the new fast-track regime as it also reduces coronavirus exposure and lessens the burden on the NHS. 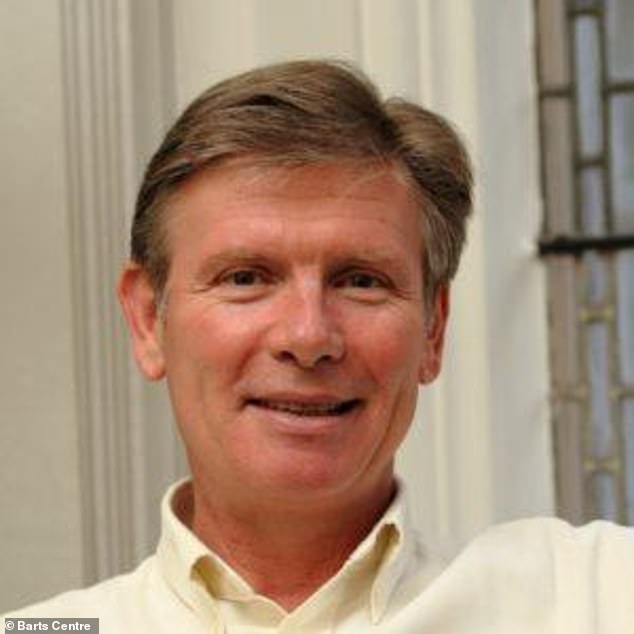 Professor Nick Lemoine, of the National Institute for Health Research, supported the trial, which shows five days of radiotherapy is as good as the three-week breast cancer treatment

Around 34,700 women undergo radiotherapy for breast cancer in the UK each year – 63 per cent of all patients with the tumours.

The procedure is given after women have a tumour surgically removed and is designed to eradicate remaining cancer cells to ensure it does not return.

The traditional technique involves daily radiotherapy sessions in hospital – Monday to Friday – for three weeks. Experts say the latest findings will lead to a rapid change.

Usually it take months for a different approach to filter across the NHS. But hospitals are currently desperate to implement measures which can reduce patient visits.

A total of 97 NHS hospitals were involved in the trial which involved 4,000 women and was led by the Institute of Cancer Research in London.

Professor Judith Bliss, of the institute, said: ‘No one would want to come up to hospital for three weeks of radiotherapy if they can get the same benefit in just one week.’ 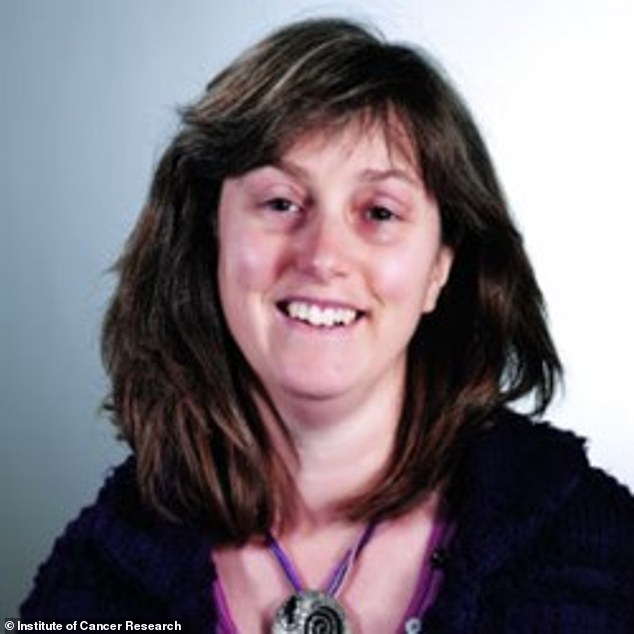 There were 97 hospitals in the trial which involved 4,000 women and was led by the Institute of Cancer Research in London. Professor Judith Bliss, from the institute, supported the trial

In the trial, a third of women received the standard schedule of 15 daily doses of radiotherapy, with each session involving 2.7 Gray – a unit of radiation.

The remaining patients were split into two groups, each receiving five treatments over a week. One group was given 5.2 Gray and one of 5.4.

The scientists then monitored the patients for five years and found the chances of breast cancer coming back was almost identical for each group. Side effects were also similar.

They have now suggested that the five-day schedule, with 5.2 Gray given per dose, should be considered the new best standard of care.

Professor Nick Lemoine, of the National Institute for Health Research, which paid for the trial, said: ‘This study shows how innovation can be both clinical and cost-effective.’

The findings were published in The Lancet journal.