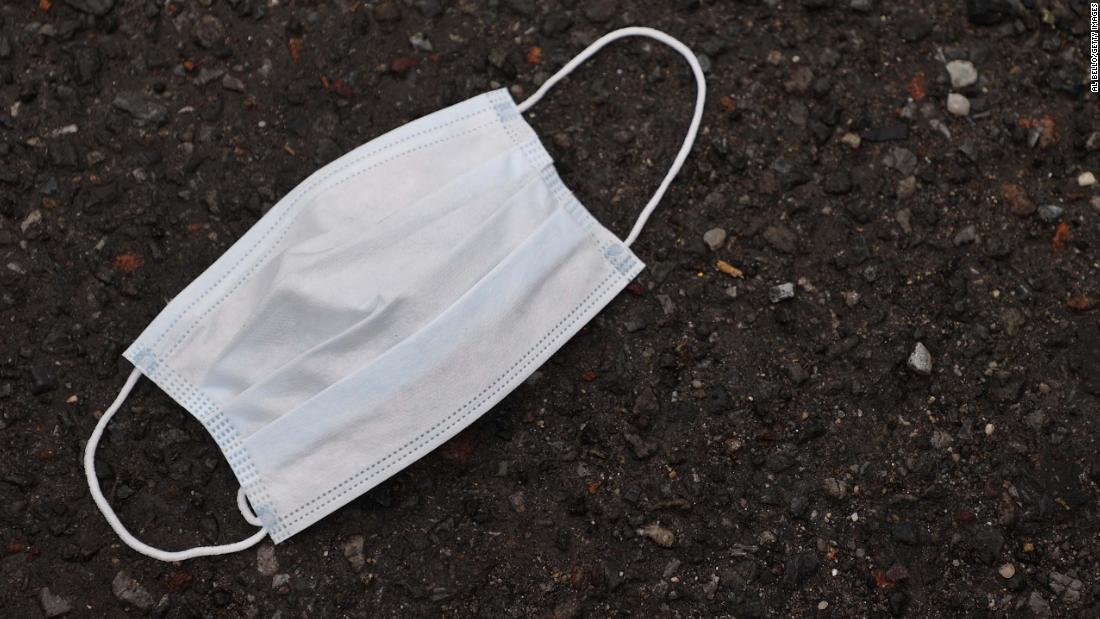 “In the short time beginning on May 1, 2020, that face coverings have been required for entry into stores/restaurants, store employees have been threatened with physical violence and showered with verbal abuse,” Stillwater City Manager Norman McNickle said in a statement.

“In addition, there has been one threat of violence using a firearm. This has occurred in three short hours and in the face of clear medical evidence that face coverings helps contain the spread of Covid-19.”

Due to the threats of violence the city has decided to amend their emergency order but still want people to wear face masks whenever possible, the statement said.

But on Friday, Mayor Will Joyce softened the rule to encourage, not require, face coverings, after several reports emerged of employees being verbally abused and being threatened with physical violence while trying to enforce the order — all in just three hours of the rule going into effect.

“Many of those with objections cite the mistaken belief the requirement is unconstitutional, and under their theory, one cannot be forced to wear a mask. No law or court supports this view,” said City Manager Norman McNickle in a statement. “It is further distressing that these people, while exercising their believed rights, put others at risk.”

McNickle went on to explain the importance of face coverings in preventing the spread of coronavirus. The masks have been recommended by the Centers for Disease Control and Prevention and the Oklahoma State Department of Health.

“It is unfortunate and distressing that those who refuse and threaten violence are so self-absorbed as to not follow what is a simple show of respect and kindness to others,” he said.

Still, the city is changing the rule, as officials “cannot, in clear conscience, put our local business community in harm’s way, nor can the police be everywhere,” McNickle said.

Since April 3, the CDC has recommended that Americans should wear “cloth coverings” in public places. 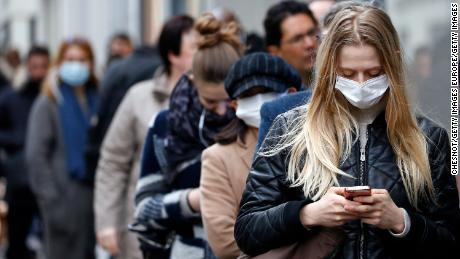 The updated guidance was in light of new evidence that many people were spreading the virus asymptomatically — meaning that even people not exhibiting symptoms were spreading it by coughing, sneezing or even simply talking in close proximity.

“The idea about the face mask is to prevent the virus from coming out of somebody’s mouth and nose, mostly out of their mouth,” said Dr. Joseph Vinetz, a professor in the infectious disease section at Yale School of Medicine, to CNN in April. “They prevent somebody, when they talk or sometimes when they sneeze or cough, from expelling virus and leading to infection in other people.”

Masks, however, are not a substitute for social distancing, which is still required to slow the spread of the virus.