By Adam S. Levy For Dailymail.com

Carole Baskin has broken her media silence – kind of.

While the Tiger King personality, 58, had kept mum in the month-plus since careening into the national limelight with the success of the Netflix docuseries, she delivered her first interview to a pair of YouTube prank experts named Josh Pieters and Archie Manners.

‘In a worldwide exclusive,’ Pieters said, ‘we bring you Carole Baskin’s first worldwide interview – by tricking the Tiger Queen into thinking she was a guest on’ The Tonight Show with Jimmy Fallon. 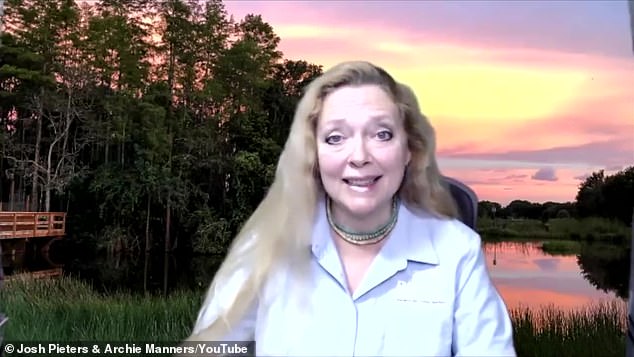 The latest: Carole Baskin, 58, gave her first interview since Tiger King to YouTube pranksters Josh Pieters and Archie Manners, who posed as producers for The Tonight Show and impersonated host Jimmy Fallon

Pieters and Manners laid the groundwork for the rib by telling Baskin they represented a production company called Invisible Object that is facilitating guest appearances on talk shows (as guests appear during video conference amid the near-national lockdown due to the coronavirus).

Baskin’s, who’s been a hot topic amid her ongoing feud with the show’s Joe Exotic, first turned down overtures from Pieters and Manners, claiming she was upset with Exotic’s allegations, on the Netflix series that she killed her late husband Don Lewis.

Pieters and Manners told Baskin that the interview would be focused on solely cats and not touch upon the Tiger King controversies; and used clips of Fallon speaking about cats to conduct a discussion with Baskin.

After some initial communication complications, Pieters and Manners said they smoothed over legal issues with Baskin’s camp, setting her up for the Zoom call. 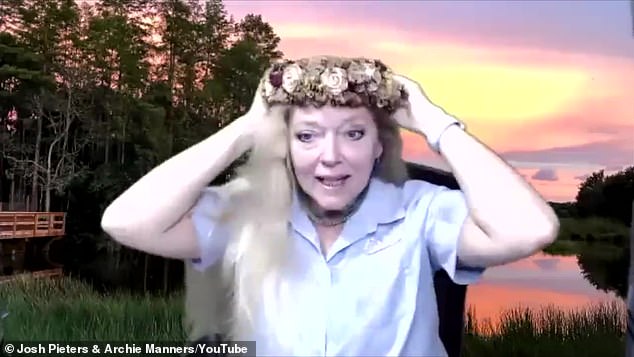 Tough get: Baskin first turned down overtures from Pieters and Manners, claiming she was upset with Exotic’s allegations she killed her late husband Don Lewis 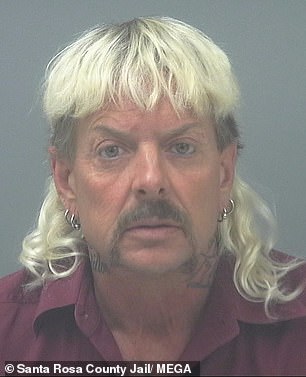 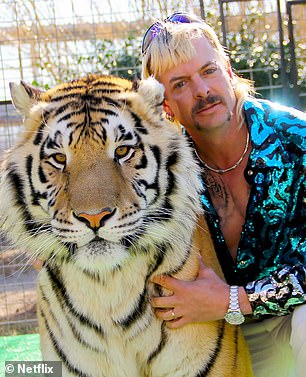 Vendetta: Baskin has been a hot topic amid her ongoing feud with the show’s Joe Exotic, pictured in his 2018 mug shot and right with one of his tigers 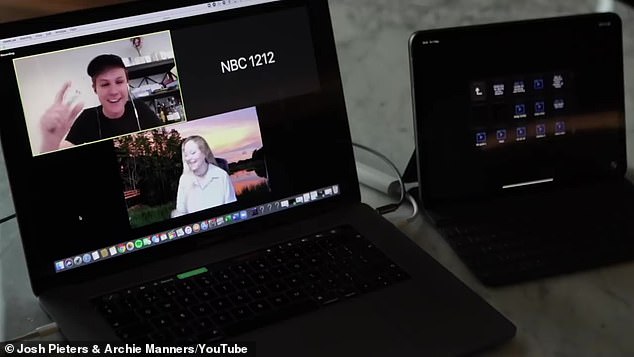 Sign of the times: The pranksters used Zoom to conduct the elaborate ruse 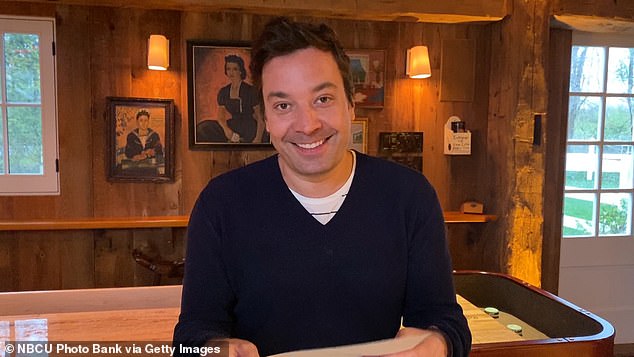 Real deal: Jimmy Fallon has continued to do interviews with celebrities amid coronavirus lockdowns – though he was not at all involved with the Baskin prank

In the chat, Baskin, who runs the Florida animal sanctuary Big Cat Rescue, said that she had to lay off 50 percent of her workers and is at the location every day to care for the animals.

‘My daughter and I still come into the sanctuary every day because we have to take care of all the big cats here,’ she said.

‘Unfortunately due to the loss of tourism revenue we’ve had to let go of about half of our staff and thankfully all of our animal care is done by volunteers.’ 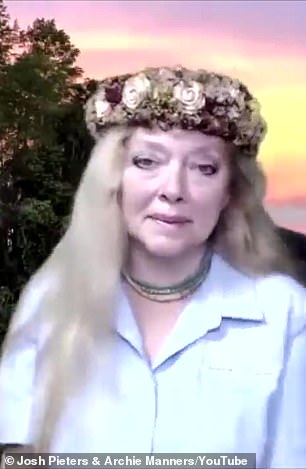 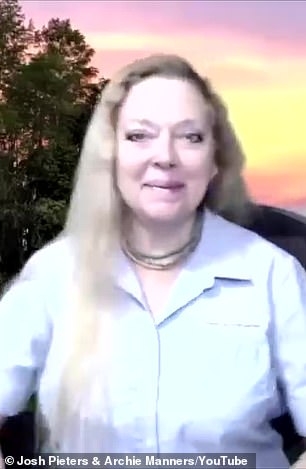 Tough times: Baskin, who runs the Florida animal sanctuary Big Cat Rescue, said that she had to lay off 50 percent of her workers 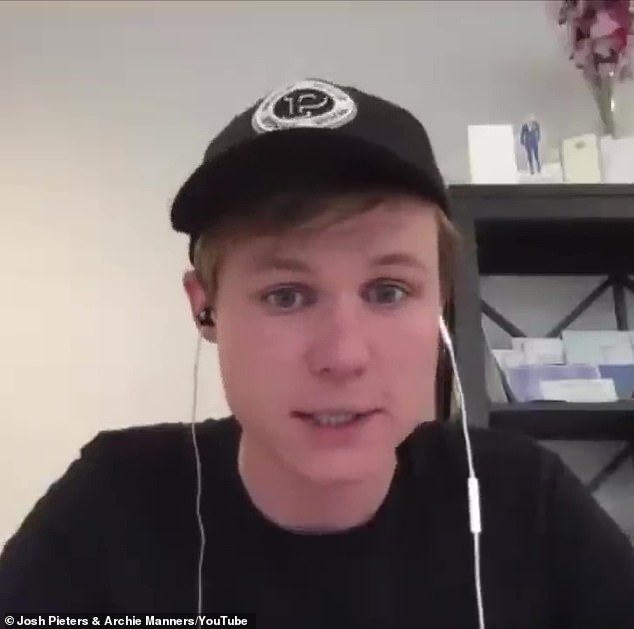 Details: Pieters (pictured) and Manners laid the groundwork for the rib by telling Baskin claiming they represented a production company called Invisible Object

She added: ‘The animals are still getting their daily care but it means all of us are having to work double time to make sure that happens … I work seven days a week but I’m a workaholic so I really love doing this work.’

She said that the ongoing shutdown related to the virus might force her to shutter her business with the loss of tourism revenue.

‘After Covid-19 I just don’t know if we’re ever going to be able to do tours again,’ she said.