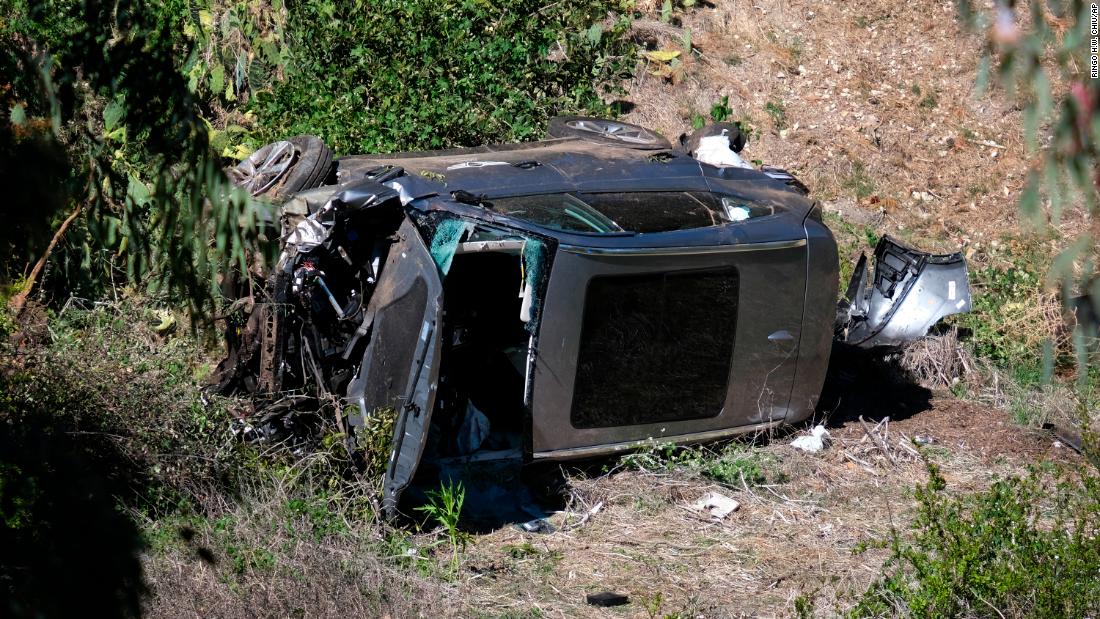 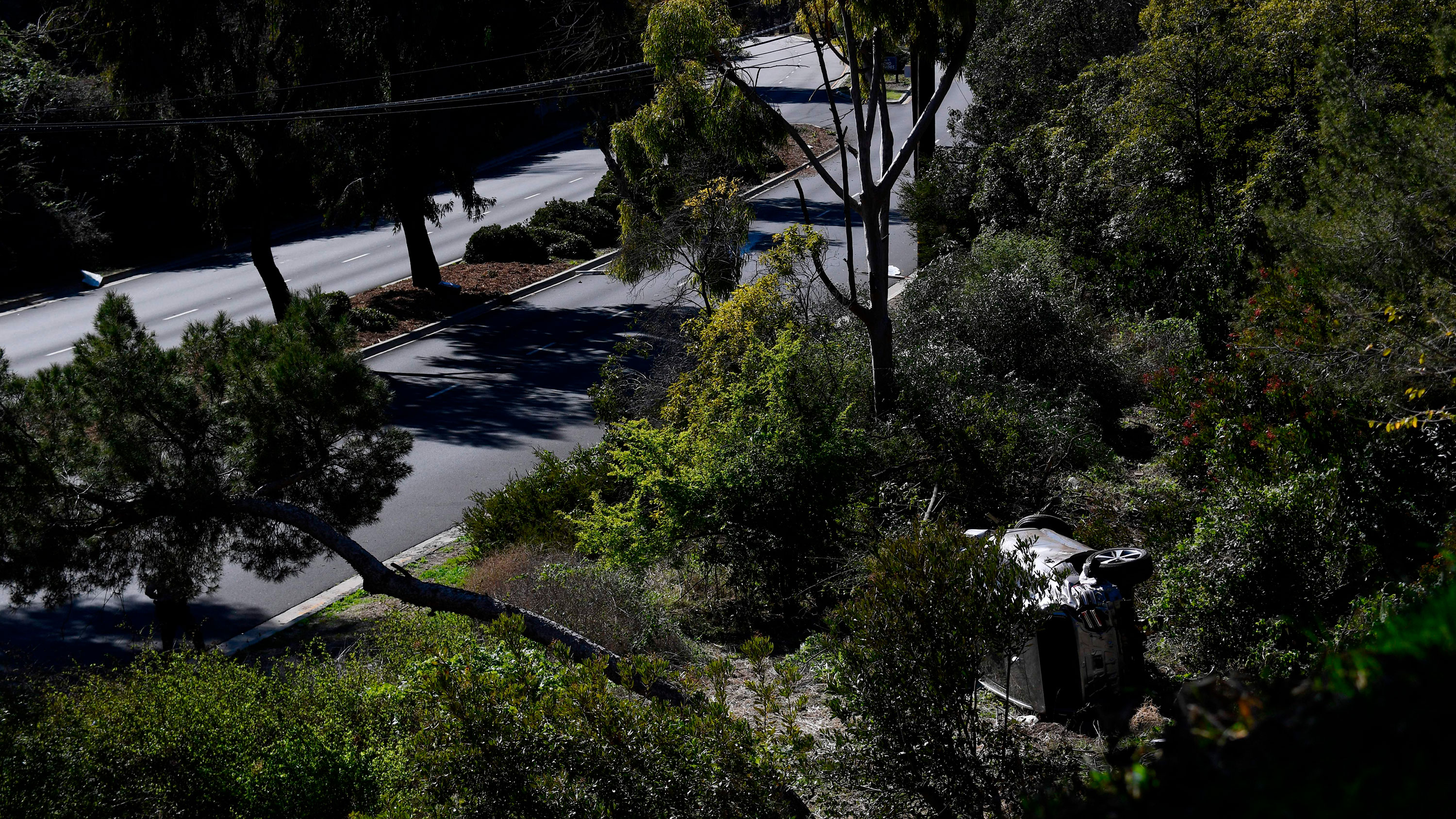 “It’s kind of a downhill grade, and there are some winding turns, as well,” Capt. James Powers said. “It crossed the center median and went up the curb on the other side of the road, and it overturned into some shrubs.”

He said he believes a person who lives near the scene reported the accident to deputies.

“It took them about six minutes to arrive on scene, and they found a vehicle that had been overturned,” Powers said, “and it was off into some brush.”

Powers told Fox that the cause of the accident is under investigation, but there are no signs of foul play. “That road is kind of a steep climb, and he was coming downhill. Speeds can increase just by the momentum of a vehicle,” he said.