Boy, 16, is fighting for his life after being stabbed in south London

A 16-year-old boy is fighting for his life after being stabbed in Brixton, south London earlier this evening.

Police were called to Henry Road in SW9 at 6.15pm following reports of a stabbing.

Officers and paramedics found the victim – who is believed to be 16 – suffering from a stab wound. 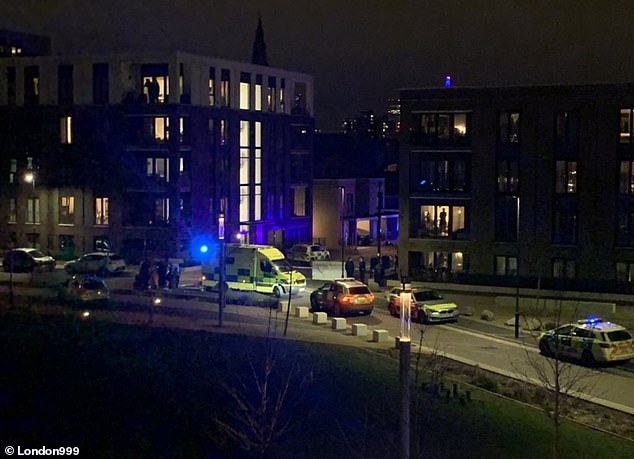 A 16-year-old boy is fighting for his life after being stabbed in Brixon, south London earlier this evening. The victim has been rushed to a south London hospital where he is described as being in a ‘critical condition’

He was raced to a south London hospital where he is believed to be in a critical condition.

Forensics officers have secured the crime scene and are searching for clues to track down the attackers.

Nobody has yet been arrested in connection with the crime.

Police are appealing for information and ask anyone who knows anything to come forward by calling 101 or tweeting  @MetCC and quote CAD 6277/23Feb.

Following the stabbing, a senior officer has authorised a section 60 order for an area  including Brixton Road, Camberwell New Road, Denmark Hill and Coldharbour Lane.

The section 60 order will expire at 6.45am tomorrow.