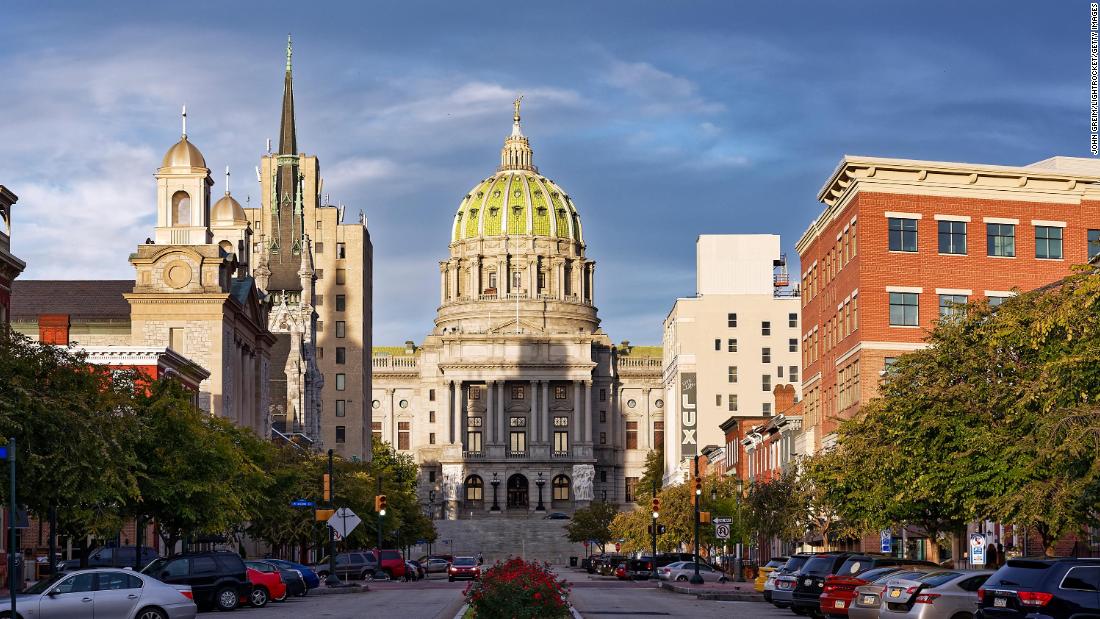 The Pennsylvania Senate Intergovernmental Operations Committee voted along party lines to authorize a wide-ranging subpoena aimed at the Pennsylvania Department of State. The demand covers an array of voter data — including voters’ names, addresses, driver’s license numbers and partial social security numbers. The request spans not just the nearly 7 million Pennsylvanians who voted in November 2020, but all of the roughly 9 million registered voters in the state.

The subpoena also covers a wide range of election-related information, such as communications between the Department of State and county election officials, training information for poll workers and a copy of the certified election results for all races in the 2020 general election and 2021 primary elections.

State Sen. Cris Dush, the Republican leading the election review, said the personal voter information was necessary to verify voters’ identities because there had been allegations that some people who voted did not actually exist.

Dush insisted the outcome of the partisan election review would help the Senate determine if legislative changes needed to be made ahead of future elections.

Despite claims from Republicans on the committee, there has been no indication of significant voter fraud in Pennsylvania or any other state. But the vote is the latest indication of how Republicans in a handful of states across the country have embraced so-called audits to relitigate the outcome of the 2020 presidential election and appease former President Donald Trump and his supporters.

Senate President Pro Tempore Jake Corman, a Republican, said the review would help ease concerns of fraud among Pennsylvania voters — though he did not acknowledge that those unfounded claims stemmed from leaders of his own party amplifying fraud allegations.

“Either we better our laws or we dispel a lot of concerns that the people of Pennsylvania have,” Corman said.

State Sen. Anthony H. Williams, the top Democrat on the Senate panel, accused Republicans pursuing the audit of taking a “blowtorch to Democracy.”

Democrats on the Senate committee also raised concerns about providing addresses, driver’s license information and partial Social Security numbers to Republicans on the committee as well as to whatever vendors are selected to run the so-called audit.

Dush said he and his legal team will be selecting the vendors to run the endeavor, but they have not yet made a final decision.

Dush could not guarantee that the vendors will not have ties to political candidates — including presidential hopefuls — who ran last November. He also could not say whether he would rule out firms that have ties to Sidney Powell, who was previously a member of Trump’s legal team.

“We live in a world where people are getting more and more actively involved with the political sphere,” Dush said, but he added that he wants Pennsylvanians to have confidence in the results of the GOP-directed audit.

“The vetting process will be rigorous,” Dush said of the potential vendors. “I’m not going to be hiring political activists to become investigators.”

Dush said the election review would be taxpayer-funded, but when asked whether that would stretch to hundreds of thousands of dollars or potentially millions of dollars, he could not provide an estimated cost.

“Let’s be very clear, this information request is merely another step to undermine democracy, confidence in our elections and to capitulate to Donald Trump’s conspiracy theories about the 2020 election,” Wolf said. “It is a direct continuation of the same lies that resulted in the attack on the Capitol, and that have done so much to destabilize our political institutions over the ten months since last year’s election.”

Democrats on the Senate committee said they plan to file a lawsuit challenging the subpoena. It’s unclear how the Pennsylvania State Department will respond.