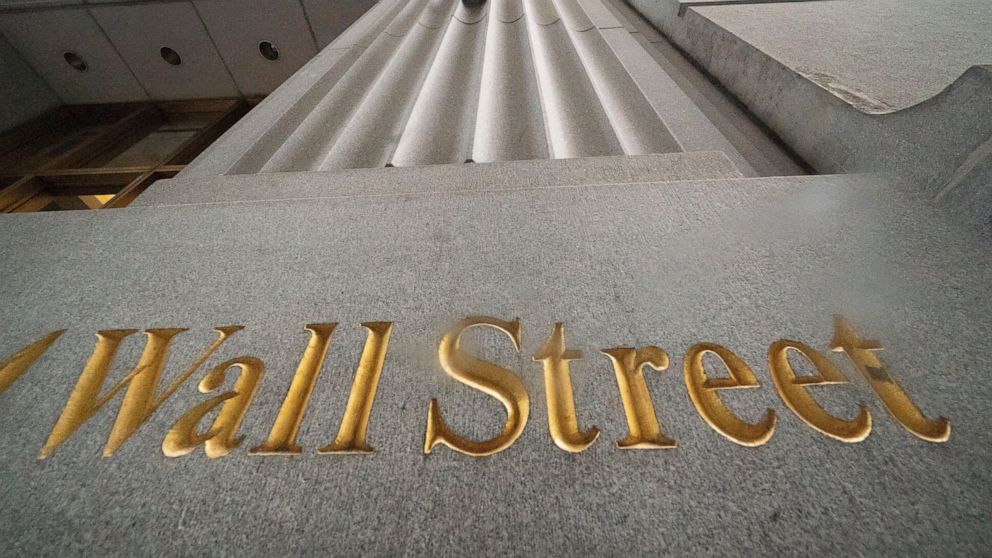 NEW YORK — Stocks fell in afternoon trading on Wall Street Wednesday and trading remained choppy as investors try to determine how rising interest rates and inflation will impact the economy.

Smaller company stocks fell more than the rest of the market, signaling concerns about economic growth. The Russell 2000 fell 1.6%.

It’s been a choppy week for major indexes, which have lurched between gains and losses, sometimes by the hour. The benchmark S&P 500 index has ultimately closed higher each day this week, putting it on track for weekly gains. It has notched losses for the eight out of nine last weeks.

Inflation continues to sting businesses. Lawn care products company Scotts Miracle-Gro slumped 9.6% after slashing its profit forecast for the year because retailers aren’t replenishing orders as expected. Retailers have been warning that inflation is crimping sales as consumers shift to either spending on services or focusing on necessities rather than purchasing otherwise discretionary items, like electronics.

The impact from inflation has only been worsened by Russia’s invasion of Ukraine, which has put more pressure on energy and food prices since February. U.S. crude oil prices rose 2.9% on Wednesday and are up 63% for the year, while wheat prices are up 39% in 2022. Supply chains have also gotten tighter following a series of lockdowns for Chinese cities fighting COVID-19 cases.