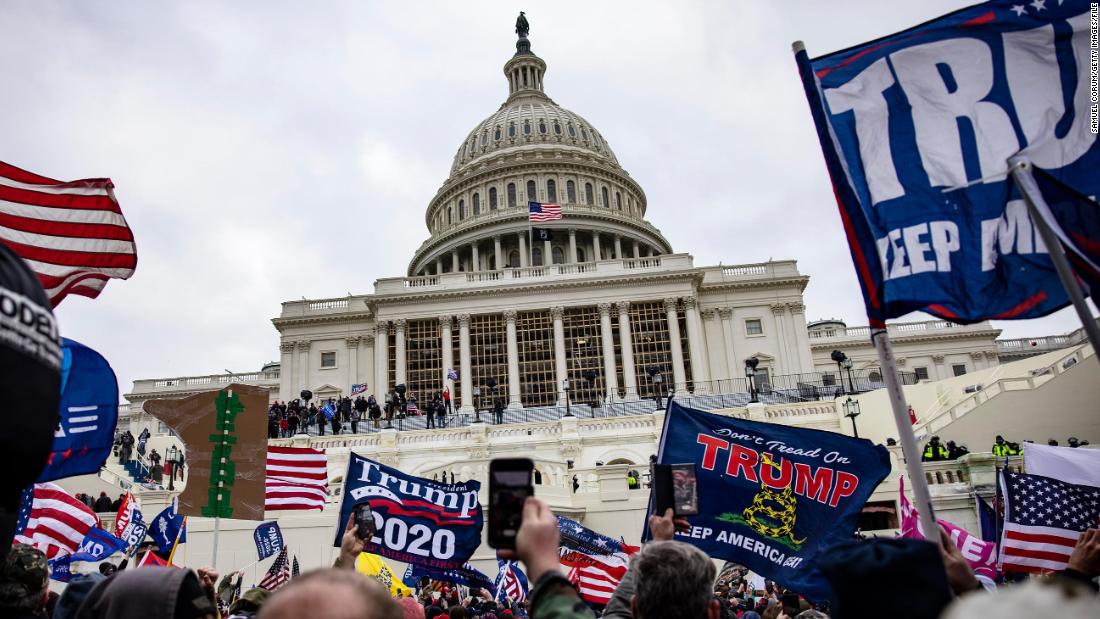 For Bennie Thompson, the invasion of the US Capitol on Jan. 6, 2021, was a significant moment of déjà vu. From his perch in the House gallery above the chamber that day, he couldn’t quite tell what was going on, until his wife phoned him to let him know what was unfolding on television. Then the Capitol Police came and instructed him — and other members — to crouch, and take off their congressional lapel pins, so they would not become targets for the intruders.

As a congressman from Mississippi, Thompson has been wearing a pin for 13 terms. He’s the only Democrat and the only Black member of the Mississippi congressional delegation — representing one of the poorest districts in the country. He’s also the chairman of the Homeland Security Committee and for the past year, chairman of the January 6th committee — a job unlike any other in American history.

For Thompson, 74, chairing the Jan. 6 committee is also about how his own personal history has come full circle.

As a product of the Jim Crow south, Thompson sees the right to vote — and be counted accurately in a free and fair election — as his life’s work.

Thompson’s congressional colleagues understand the history. “It’s an extraordinary arc in a political career,” says Democratic Rep. Jamie Raskin of Maryland, a January 6 committee member. “He had to struggle for representation at the local level, at the county level, at the federal level.”

Indeed, as Democratic Rep. Adam Schiff of California, another January 6 committee member, points out, “It wasn’t possible in his state for a person of color to be elected until voting rights legislation.”

“So many Mississippians lost their lives over a the right to vote. That sticks with you for awhile,” he said.

In Washington, Thompson is “Mr. Chairman,” but in his hometown of Bolton, Mississippi, he’s still Bennie. Home every weekend, back to the same small town where he ran as mayor in the 1970s, Bennie is a regular presence in his district. His good friend, NAACP Chair Derrick Johnson, said Thompson’s home office is like a town living room.