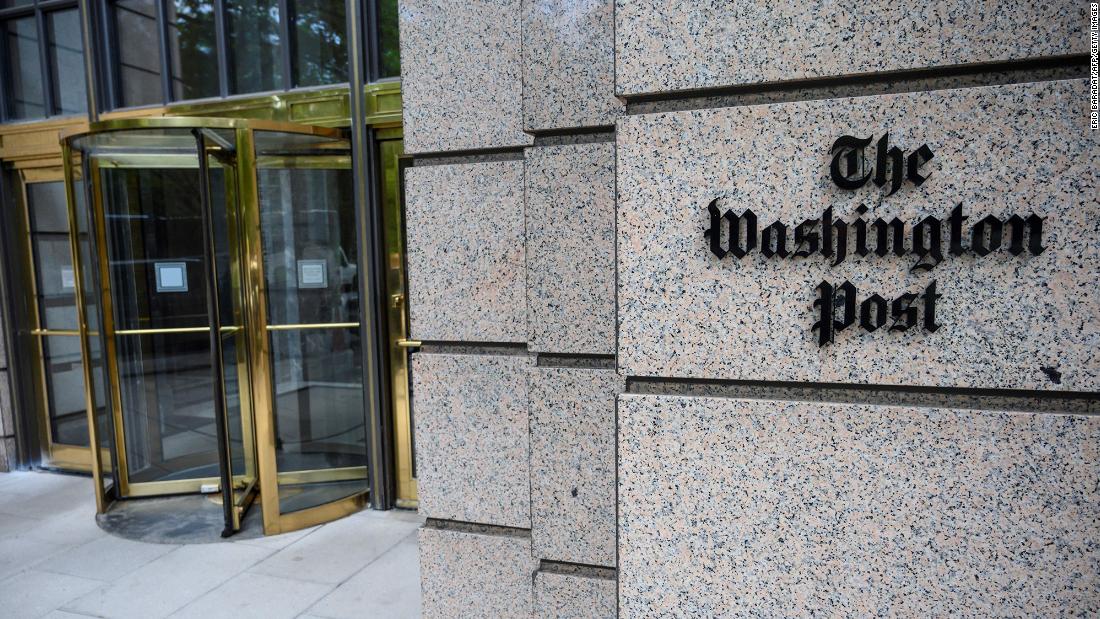 The Post’s termination notice, a copy of which was seen by CNN, said Sonmez was fired for “misconduct that includes insubordination, maligning your coworkers online and violating The Post’s standards on workplace collegiality and inclusivity.”

“We cannot allow you to continue to work as a journalist representing The Washington Post,” the letter concluded.

Sonmez has been at the center of an intra-Post battle that started last Friday when reporter David Weigel retweeted a sexist joke.

By Monday, the Post had suspended Weigel for one month without pay and admonished him in both public and private statements.

But the retweet, which Sonmez was the first to spotlight both on Twitter and within the Post, has thrown the paper’s newsroom into disarray.

Sonmez, who in 2021 sued the paper for discrimination (the suit was recently dismissed; she plans to appeal), has been outspoken over the past week about issues related to inequity in the newsroom.

In her public comments Sonmez had been highly critical of The Post’s leadership, including Executive Editor Sally Buzbee, along with many of her colleagues.

At times, some of her colleagues went on Twitter to plead with Sonmez to stop attacking The Post on social media.

“But,” he added, “rallying the internet to attack him for a mistake he made doesn’t actually solve anything. We all mess up in some way or another. There is such a thing as challenging with compassion.”

Sonmez responded, saying that “calling out sexism isn’t ‘cruelty,'” but something that is “absolutely necessary.”

Buzbee tried twice to quell the public infighting through statements, including a stern memo issued to employees on Tuesday. In that memo, Buzbee, “in the strongest of terms,” outlined rules that all staffers are expected to follow.

“We do not tolerate colleagues attacking colleagues either face to face or online,” Buzbee wrote. “Respect for others is critical to any civil society, including our newsroom.”

But that memo failed to put an end to the affair.

Just hours after Buzbee issued her memo, Sonmez tweeted a screen grab showing she was still blocked on Twitter by Del Real. And she retweeted another user mocking some of her colleagues who had joined together to send tweets expressing pride about working at The Post.

Sonmez replied and asked, “Do you have any idea of the torrent of abuse I’m facing right now?”

As recent as Thursday, Sonmez was still tweeting lengthy threads critical of The Post.

In her Thursday thread, Sonmez suggested that The Post was only a good workplace for those who are white and highly paid.

In a statement, The Washington Post Guild said its mission is “to ensure equal treatment and protection for all employees and uplift members as they fight to create a just and inclusive workplace in which workers can thrive.”

“Unit leadership is committed to ensuring that our contract is respected and workers are only disciplined with just cause,” the statement said. “We represent and provide support to all members facing discipline. We do not comment on individual personnel issues.”