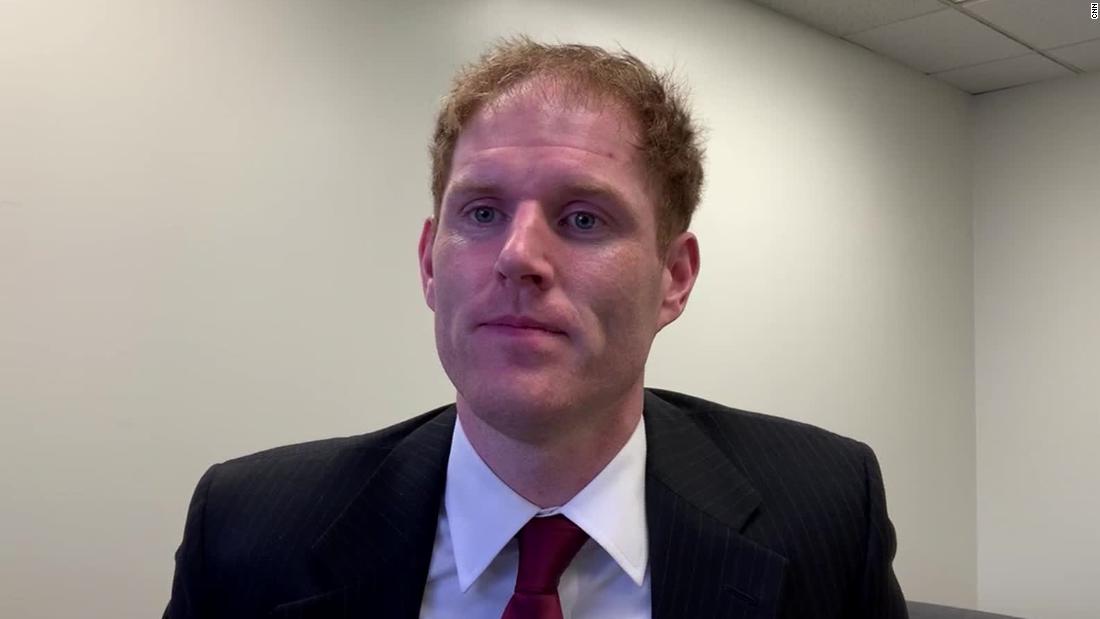 “At some point, we are humans, it has to stop,” Stephen Richer, the Maricopa County recorder, told CNN’s Erin Burnett on “OutFront.”

“There are good people working here in Maricopa County, and I was tired of them being defamed,” he said. “That’s my team. That’s my office. That’s my friends.”

His comments come after Trump on Saturday falsely claimed in a statement that the “entire Database of Maricopa County in Arizona has been DELETED!” Richter responded by calling the claim “unhinged” on Twitter.

“I’m literally looking at our voter registration database on my other screen. Right now,” he wrote. “We can’t indulge these insane lies any longer. As a party. As a state. As a country.”

Trump’s statement amplified claims made by Arizona state Senate President Karen Fann in a letter last week that a screenshot offered evidence that election files had been deleted. Maricopa County’s Board of Supervisors — four out of five of whom are Republicans — met Monday to respond to Fann’s allegations, with board members offering harsh condemnations of the GOP-led Senate.
The latest election conspiracy theory from Trump comes as Republican leaders of the Arizona state Senate press forward with a controversial audit conducted by Cyber Ninjas, a Florida-based consulting firm.

The ballot review came to a temporary halt last week when the lease for the Senate and its tech consultants was up at the Veteran’s Memorial Coliseum, where openly partisan volunteers and hourly workers had been conducting the ballot count.

Despite public pledges that this third ballot review would be finished by May 14, Arizona Senate liaison Ken Bennett told CNN last week that they had gotten through only about 500,000 ballots before being forced to give up their space.

The Arizona secretary of state has already certified the election results showing President Joe Biden narrowly won the state. But the latest review highlights how many Republicans continue to cling to Trump’s unfounded claims of widespread voter fraud in 2020 — falsehoods that continue to roil the GOP.

“This has been a very rude awakening into what politics has become. And if I’m not part of it four years from now, so be it. I can do other things that’ll make me happy,” Richer said Monday.

“What prompted me now? I am tired of my people — who are good people, who are my friends — being defamed. It’s just not right.”