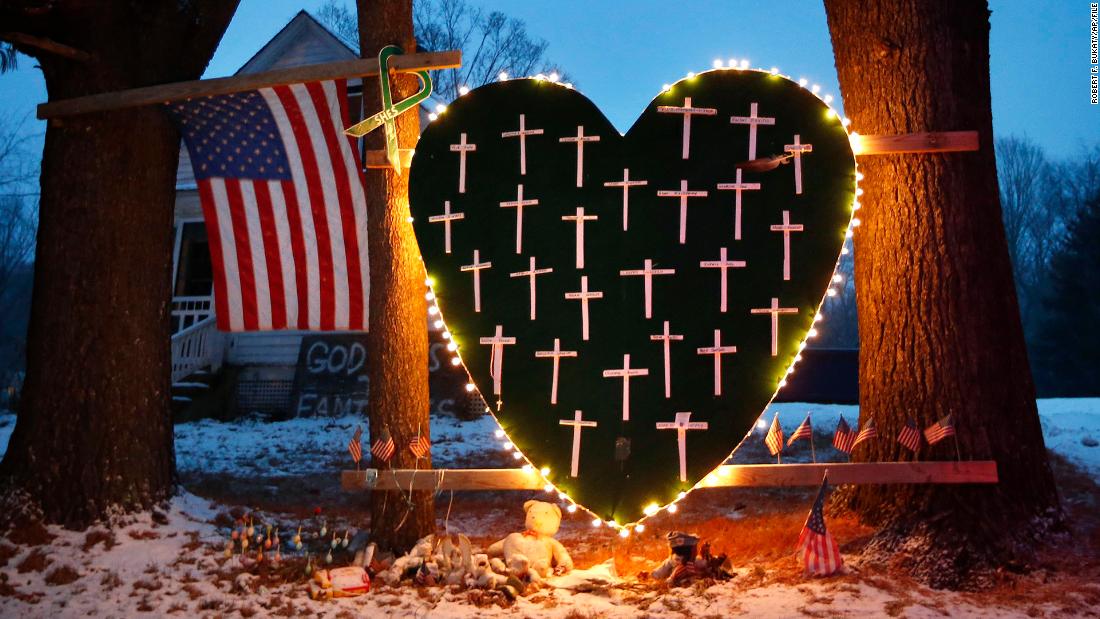 Remington was the manufacturer of the Bushmaster AR-15-style rifle used in the 2012 massacre that left 20 children and six adults dead in Newtown, Connecticut.

The families of nine slain victims sued Remington in 2014.

A 2005 federal law protects many gun manufacturers from wrongful death lawsuits brought by family members. But attorneys for the families pushed a different approach: trying to hold Remington partly responsible by targeting the company’s marketing strategy.

Lawyers for the plaintiffs contended that the company marketed rifles by extolling the militaristic qualities of the rifle and reinforcing the image of a combat weapon — in violation of a Connecticut law that prevents deceptive marketing practices.

The US Supreme Court in 2019 decided not to take up an appeal by Remington, effectively allowing the suit to move forward.
In 2020, Remington filed for Chapter 11 bankruptcy protection for the second time in just over two years.

This is a developing story and will be updated.

CNN’s Jason Hanna and Sarah Jorgensen contributed to this report.