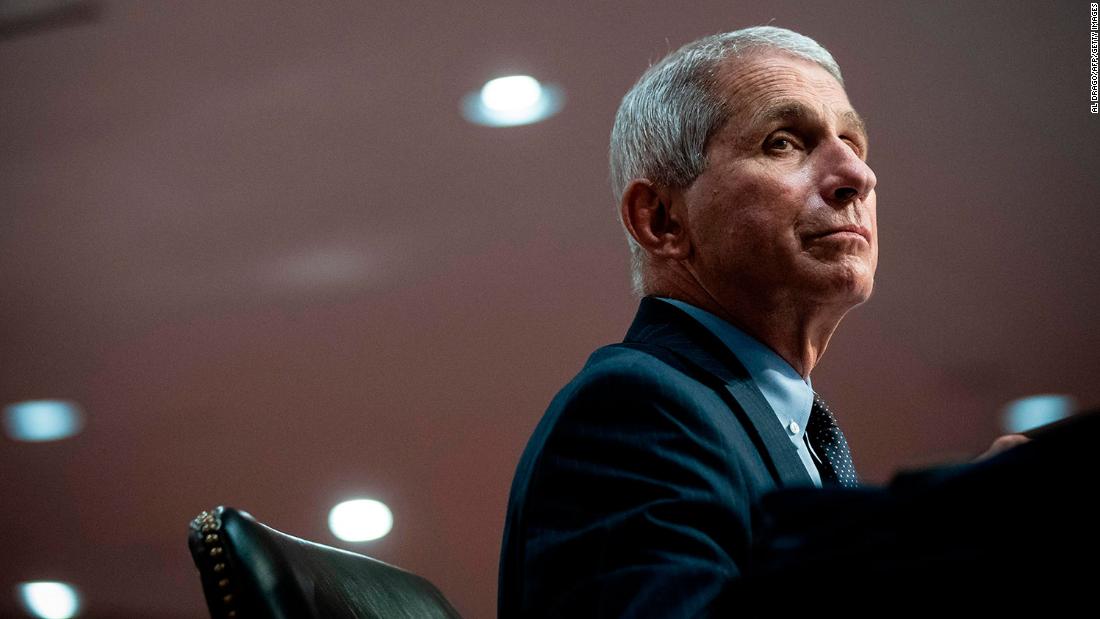 “Rather than think in terms of reverting back down to a complete shutdown, I would think we need to get the states pausing in their opening process,” Fauci, director of the National Institute of Allergy and Infectious Diseases, told The Hill’s Editor-at-Large Steve Clemons on Thursday.

Fauci said the range of people the virus affects — from those with no symptoms to those who end up in intensive care or die — makes the pandemic really difficult to get under control.

“Not to be hyperbolic about it — it really is the perfect storm and (an) infectious disease and public health person’s worst nightmare. It’s a spectacularly transmissible virus,” he said. “The efficiency with which this transmits is really striking.” 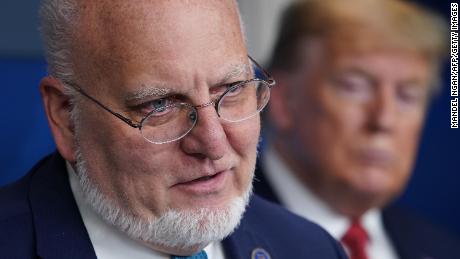 Four states that account for about 50% of new infections — Arizona, California, Florida and Texas — need to aggressively keep people socially distanced, including by closing bars and preventing crowds, he said.

“If we can do that consistently, I will tell you, almost certainly, you’re going to see a down curve of those infections,” Fauci said.

On Wednesday, Fauci told the Wall Street Journal that a second shutdown might be the best move for states struggling with burgeoning coronavirus cases and hospitalizations.

“I think any state that is having a serious problem, that state should seriously look at shutting down,” Fauci told the newspaper in a podcast.

He did say Wednesday that simple steps short of full economic lockdowns — controlling crowds, wearing masks and doing a better job at physical distancing — would help.

The country and some states are setting records for average daily officially reported cases, ICUs in hot spots are reaching capacity, and most states are seeing spikes, recalling the uncertainty of months ago when the virus first broke out.

“If you’re not doing the … things we’ve talked about in the past to get this outbreak under control, starting with test and trace … your only option is to shut down,” Dr. Ali Khan, former director of the CDC’s public health preparedness office, told CNN’s “New Day” Thursday.

Climbing case numbers have motivated many states to pause or roll back plans to reopen economies after widespread shutdowns in the spring. 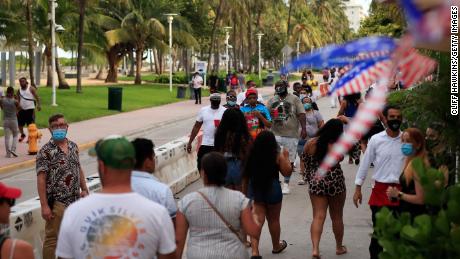 The US reached more than 3 million coronavirus cases this week, according to data from Johns Hopkins University. At least 33 states as of Thursday morning have seen an upward trend in average daily cases — an increase of at least 10% — over the last week.

Some states have recently reported alarming rates at which people are testing positive: 28% in Arizona; 26% in Texas; and 19% in Florida, according to The Covid Tracking Project.

Previous recommendations for reopening economies, expressed by the CDC, called for test-positivity rates of no greater than 20% just to reach first-phase reopenings, and less than 10% for fuller reopenings.
The country still is reckoning with job losses from the first stay-at-home orders. Though millions of jobs have come back, 18.1 million Americans currently are on continued unemployment claims, meaning they filed at least two straight weeks, the Department of Labor said Thursday.
And more than 3 million Americans appear to have lost jobs that aren’t coming back any time soon, economists say.

Many states are feeling the effects of the Covid-19 surge.

With 98 coronavirus-related deaths in one day, Texas set its record for highest single-day fatality increases Wednesday. The state also reported its second highest number of daily new cases at 9,979.

In South Texas’ Brooks County, anyone who is positive for Covid-19 can be arrested if they appear in public, other than to receive medical care, without first being cleared by the state’s health services department, the county attorney said. The county, with about 7,000 residents, says this week it has 23 active cases.

They’ve put patients in conference rooms and surgical wings, Robinson told CNN. At least one of the system’s hospitals, in the city of Weslaco, has set up tent outside for coronavirus patients. 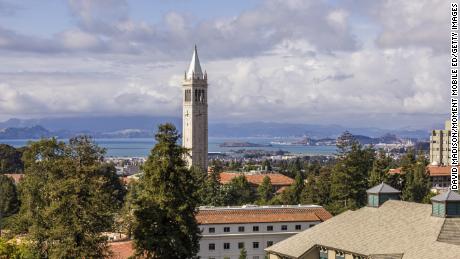 The University of Mississippi Medical Center has more patients than rooms, the center’s vice chancellor said Thursday in a briefing with state health officials.

Still, Dr. LouAnn Woodward, said she doesn’t advocate a new statewide shelter-in-place order but does encourage mask-wearing to reduce transmission. “We cannot shelter in place through the duration of this pandemic,” she said.

In Florida, 48 hospitals on Thursday had no more capacity in its intensive care units — down from 56 two days earlier, the state Agency for Health Care Administration said. The group has said hospitals can add ICU beds in a surge situation when necessary.

Florida on Thursday reported 120 Covid-19 deaths from a day earlier — a single-day record for the state.

Louisiana made great strides in managing the virus in June, but the past three weeks has undone all of that with high levels of community spread, a death toll at 3,231 and increased hospitalization, Gov. John Bel Edwards said Wednesday.

With hospitalizations rising and the virus spreading, New Orleans Mayor LaToya Cantrell announced Wednesday that bars and restaurants will be limited to 25 patrons inside with bar seating prohibited and masks required. 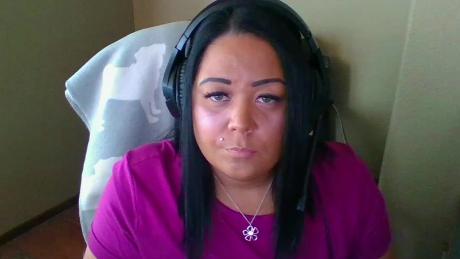 California, one of the first states to implement restrictions to stem the spread of the virus and among the slowest to lift them, is now wrestling with a worsening situation.

In Los Angeles, coronavirus infection rates are on the rise, and hospitalization rates have climbed to levels not seen since April, Health Director Barbara Ferrer announced in a news conference Wednesday.

The city is currently at a high level of risk and could get worse in the next week or two, said Mayor Eric Garcetti. If it does reach the next threat level, Los Angeles would likely return to a safer at home order, he said. 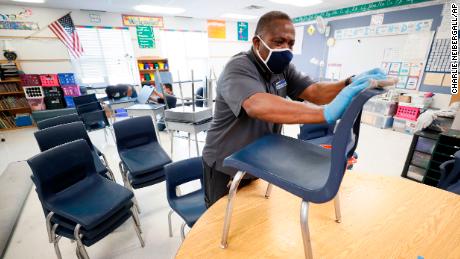 Back to school still in question

As cases and hospitalizations rise, an answer to the question of whether children will return to school in the fall becomes less clear. 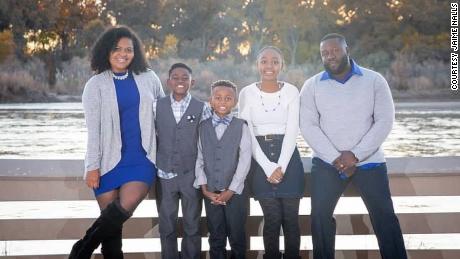 Fauci, in an interview scheduled to air Friday on Sirius XM Radio, said, “We should try to get the schools open,” but he emphasized grade schools could have different approaches than universities.

“If you keep children out of school, the unintended negative ripple effect of consequences can be profound with regard to, what do the parents do, that they then stay off of work to take care of their children?” Fauci said, in recordings released Thursday.

“So, the broad approach would be obviously … paying attention to the safety of the children, which is always paramount, but within the context of doing whatever you can to safeguard the health and the welfare of the children, we should try to get the schools open,” he said.

President Donald Trump said he will pressure governors to reopen schools in the fall and has threatened to cut federal funding of schools that don’t reopen.
The White House has also claimed the CDC’s guidelines for reopening schools is too strict. On Thursday, agency Director Dr. Robert Redfield said the CDC will not revise its guidelines. 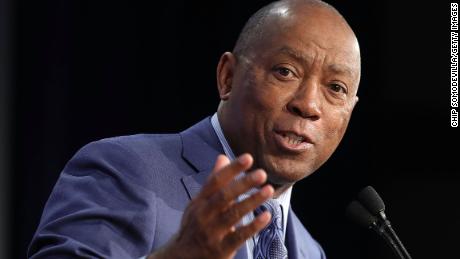 There is still mystery surrounding how the virus affects children. At first experts thought children were not contracting the virus as frequently and were not impacted as severely.

But a study published in an American Academy of Pediatrics journal found that children did not show the same symptoms of coronavirus as adults and that coronavirus targeted tests miss cases in children.

Guidelines from the US Centers for Disease Control and Prevention recommend only testing patients with fever, cough and shortness of breath, who traveled to high-risk countries and who came into close contact with someone with a confirmed case.

But the children who tested positive in the study were admitted to the hospital with seemingly unrelated symptoms, including bacterial infections, appendicitis and inflamed muscles. The researchers say it is unclear how large a role coronavirus played in their illness.