By Oli Gamp For Mailonline

Fears are growing for two teenage girls from Derby who have not been seen for the last five days.

Police are concerned about the safety of Amanda Ditrichova, 14, and Vanesa Magyarova, 15, who went missing in the city on Saturday.

Amanda was last seen in the Normanton area of Derby at around 10pm and was wearing black leggings and a dark jacket and has long, straight dark brown hair. 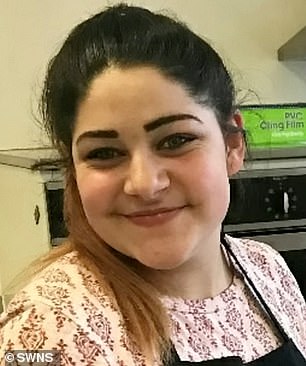 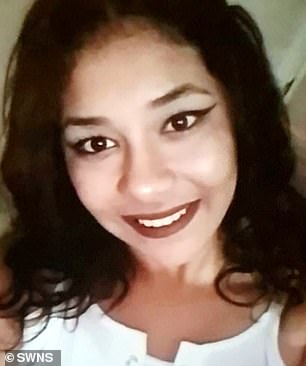 Vanesa was last spotted in the Chaddesden area of the city at the same time. She is 5ft 6ins tall with wavy, shoulder length black hair and is likely to be wearing a puffer jacket.

In 2017 Vanesa went missing for almost a week before she was found in Derby city centre following a police appeal.

Anyone who has any information about the whereabouts of the pair should get in touch with Derbyshire police using the reference 499-210420.