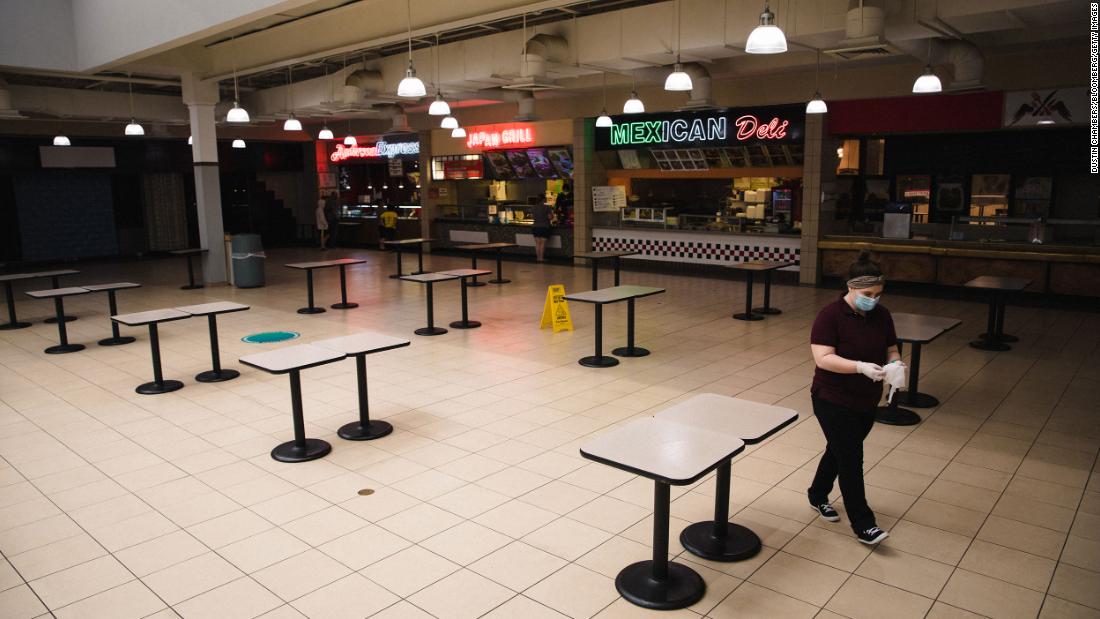 Those of us who have discovered that we’re not essential to keeping society running have been stuck at home for weeks. We’re going stir crazy in the suddenly limited box of our lives, and a daily commute is starting to sound pretty good.

But that may not mean we’re ready to cram into a sports crowd, wear out a bar stool or accept the promise of the old Southwest Airlines ad: “You are now free to move about the country”? Fear of contagion still has us veering away when strangers approach — and that skittishness could ultimately slow an economic rebound.

Another 4.4 million Americans filed first-time jobless claims last week, bringing the number of people who’ve lost work in the past five weeks to an apocalyptic 26.5 million. Each individual claim represents a life on edge. People who never had their hands out before are going to food banks, and the unemployment rate is suddenly approaching Great Depression territory. It’s the same story around the world.

President Donald Trump thinks pent-up demand will ensure that the US economy takes off like a “rocket,” when normal life creaks open and once customers are free to shop and spend again. But even if the virus were waning across the US — which it isn’t — shops, restaurants, bars and movie theaters would likely reopen at reduced capacity. A cafe that had six waiters might need only three. And there’s no guarantee those other jobs will ever come back.

That scenario will be repeated millions of times over. Fewer workers will mean fewer people with money to buy cars and go on vacation — which will mean that industries like tourism, entertainment and hospitality have a long haul. So after the battle against the coronavirus is won, the war to revive America will likely continue. We’re talking years, not months.