President Donald Trump provided online encouragement to states taking steps to reopen – in his latest missive on a topic where he has been tugged in two directions.

‘Many States moving to SAFELY & QUICKLY reopen!’ Trump tweeted Tuesday, as many states are moving to reopen commerce even as U.S. infections continue to rise, surpassing 1 million – the most reported in any country in the world.

Trump also singled out Texas Gov. Greg Abbott for praise. Abbott is lifting his social distancing order Thursday. On Friday, Texas malls and restaurants and other venues will be allowed to open, although at 25 per cent capacity. Abbott wants barbershops and gyms to open ‘as soon as possible.’ 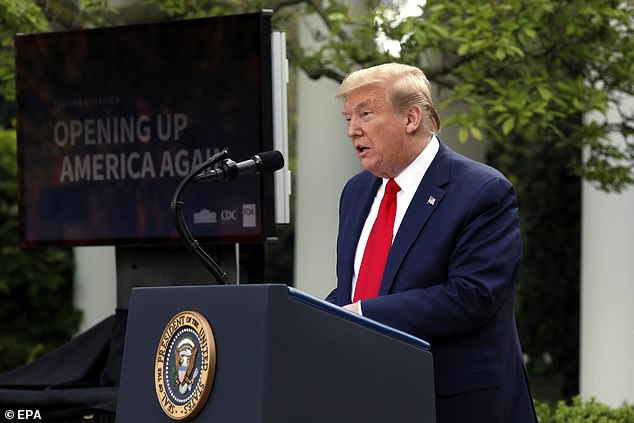 President Trump  tweeted that ‘Many States moving to SAFELY & QUICKLY reopen!’ and praised the governor of Texas, who is reopening malls and restaurants beginning Friday

Trump took a much harsher tone with Georgia Gov. Brian Kemp’s moves to reopen his state last week, although the president had appeared to condone earlier efforts. Both governors are Republican.

Trump blasted Kemp on Wednesday as Georgia was set to reopen, saying: ”I told the governor of Georgia Brian Kemp that I disagree strongly with his decision to open certain facilities which are in violation of the phase one guidelines for the incredible people of Georgia.’

But Trump and Vice President Pence had expressed support for Kemp on a Tuesday night call, CNN reported. 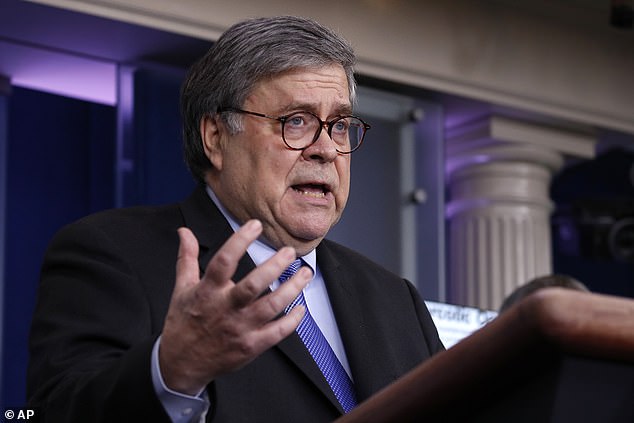 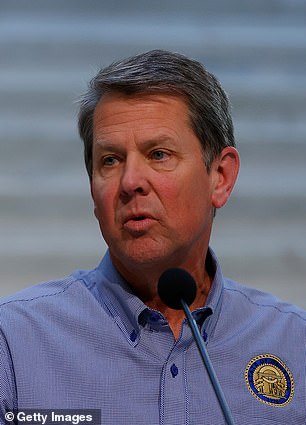 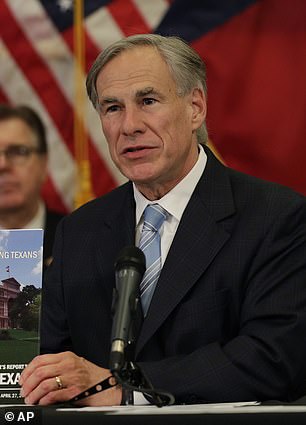 Trump had earlier issued tweets calling to ‘liberate’ states with Democratic governors where protesters were rallying against social distancing orders.

Trump’s Tuesday tweets came after he predicted an economic rebound this summer.

‘But we had the greatest economy ever in the history of our world, and I had to turn it off in order to get to a point where we are today,’ Trump said Monday. ‘And now we’re making a comeback. And I think we’re going to have, economically — from an economic standpoint, next year — an unbelievable year. And I think that you’re going to see a fantastic fourth quarter, and the third quarter will start to build. But the second quarter, obviously, you’re going to have GDP lack of growth.’

Trump also retweeted Ohio Rep. Jim Jordan, who himself retweeted a memo by Attorney General Bill Barr, who warned prosecutors that the Constitution prohibits ‘undue interference’ in the U.S. economy.

Barr told U.S. attorneys to look out for ordinances ‘that could be violating the constitutional rights and civil liberties of individual citizens.’

‘The Constitution is not suspended in times of crisis,’ Barr wrote, in a line Jordan highlighted. 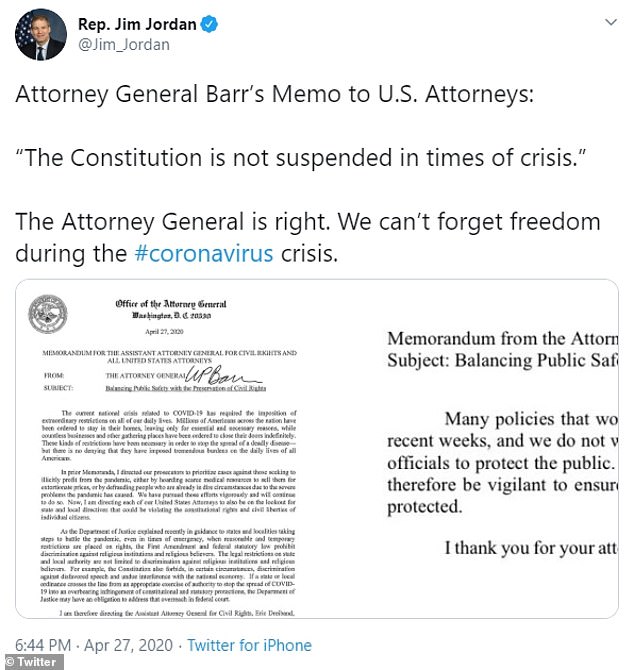 The president retweeted Rep. Jim Jordan, who himself touted a Bill Barr memo 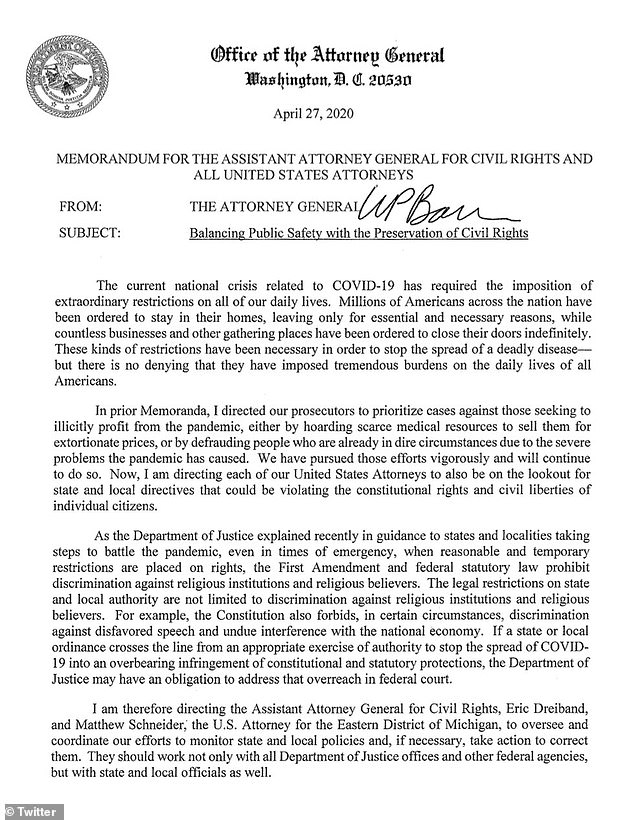 ‘The Constitution is not suspended in times of crisis,’ Barr wrote, urging U.S. attorneys to comb state coronavirus orders