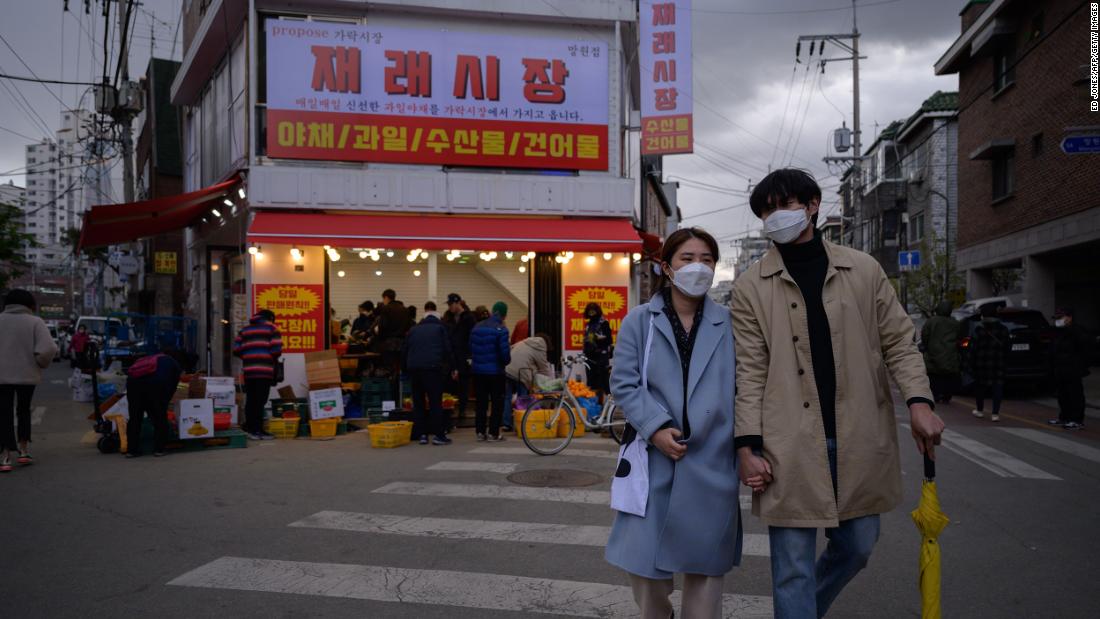 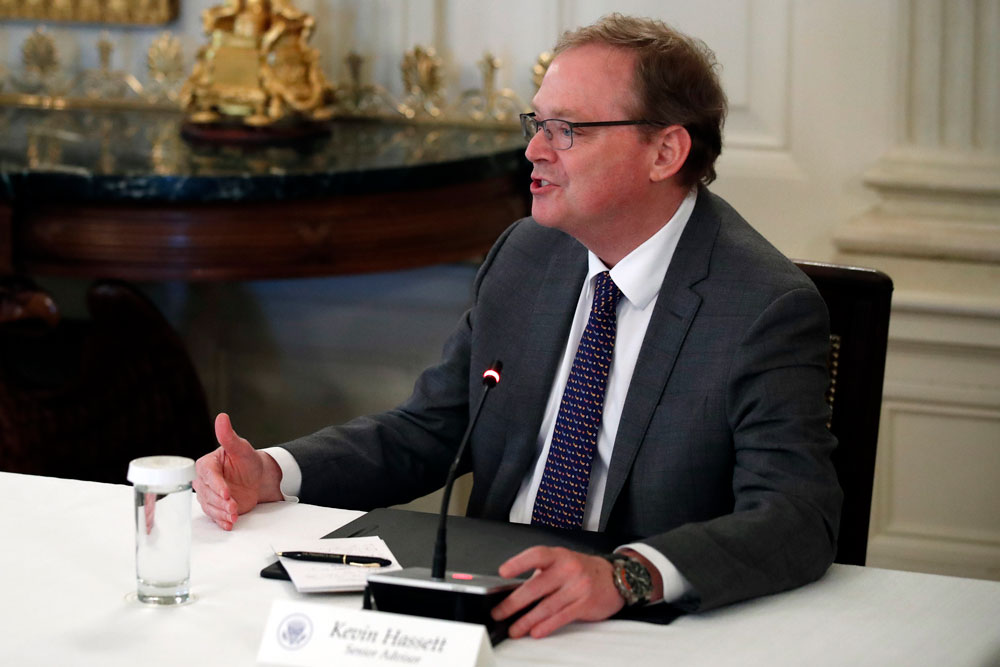 White House senior adviser Kevin Hassett speaks about reopening the country, during a roundtable with industry executives, in the State Dinning Room of the White House, on Wednesday, April 29, in Washington. Alex Brandon/AP

“I think right now because there’s been good news really that the opening up is starting to happen faster than we expected, appears to be doing so safely, then there is a chance that we won’t really need a phase four,” Hassett said on Fox News Saturday morning regarding the package, which is expected to have funding for states and localities.

In a gaggle with reporters after his Fox appearance, Hassett seemed to imply that there would be some sort of additional stimulus package but that a potential phase four deal might be geared more toward “growth and taking off and recovering, rather than just building a bridge to recovery.”

Some context: President Trump said earlier in the week that he would look at funding for states in a potential phase four stimulus package but that “we want to take a little bit of a pause” before passing such a package.

Trump said that Republicans are in a much better negotiating position on funding for states and if they agree to it, Republicans “have to get something for it.”

Hassett said that aid to states “will be a political issue that will be worked out between Republicans and Democrats on the hill” but that President Trump “is absolutely opposed to bailouts.”

On opening up the economy, Hassett said that “probably by the end of May, almost every state will be mostly open economically” but added that economic numbers over the next few months will be “as bad as you’ve ever seen.”