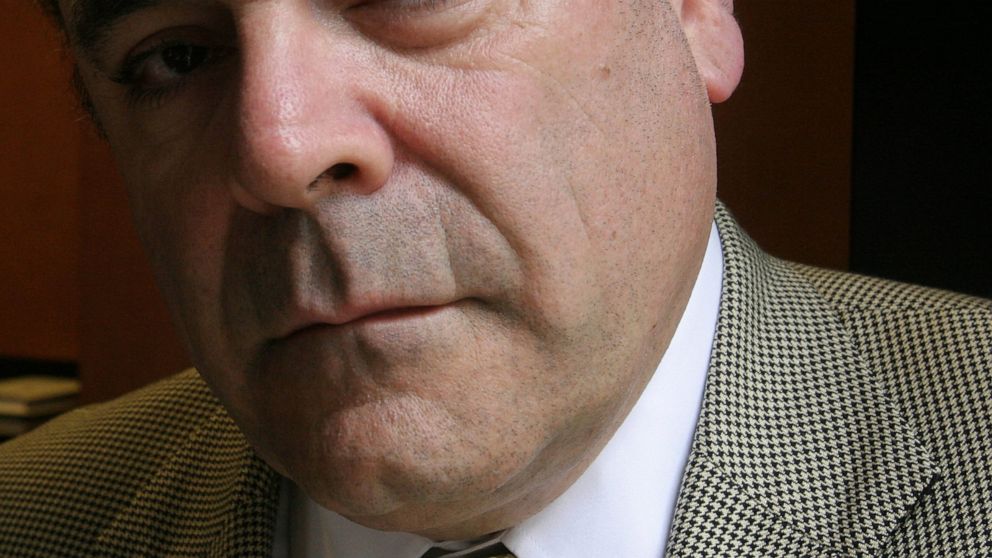 LOS ANGELES — Gil Schwartz, the longtime CBS communications executive who wrote humorous novels and columns under the pen name Stanley Bing, has died. He was 68.

CBS representatives said Sunday that Schwartz died Saturday at his home in Santa Monica, California. His death, they said, was unexpected, but due to natural causes.

Schwartz had a distinguished nearly 40-year career in corporate America with CBS, Viacom and Westinghouse Broadcasting. He retired in 2018 from his post as senior executive vice president and chief communications officer of CBS Corporation.

But unlike most of his peers, Schwartz had a once-secret and then public side career as a lauded humorist and writer of 13 books who satirized the business world he was part of. Under the pseudonym Stanley Bing, Schwartz wrote a column in Esquire for 13 years and then in Fortune. One, “Executive Summary: Stanley Bing,” from 1991, describes an unwelcome 40th birthday in the style of a corporate presentation.

“You’ll have to excuse me if I sound a little morose. I am morose,” he wrote. “This corporation recently celebrated its fortieth anniversary of operations. Quite a few parties were held in its honor, and they succeeded in getting this speaker somewhat depressed in the way that only enforced merriment truly can.”

Although he was able to hold the dual identities in secret for a while, in the 1990s, it became “the most poorly held secret in the media business.”

“Bing’s” books included “Crazy Bosses: Spotting Them, Serving Them, Surviving Them,” “You Look Nice Today,” “Lloyd: What Happened,” and “Immortal Life: A Soon to Be True Story.”

Born in New York City in 1951, Schwartz studied theater arts and English at Brandeis University. He was a renaissance man: A poet, playwright, actor, guitarist and photographer of birds, food and travel.

Schwartz is survived by his wife of 14 years, Laura Svienty, two children, two step children and two grandchildren. The statement says a memorial service will take place in the fall. In lieu of flowers, the family requests anyone seeking to honor Schwartz donate to lafoodbank.org, foodbanknyc.org or sfmfoodbank.org.