Affairs between British Airways pilots and cabin crew go on all the time, airline manager admits at tribunal where gay air steward tried to sue for discrimination after ‘he was contacted by a superior on Grindr’

By Lydia Catling For Mailonline

Sexual affairs between British Airways pilots, stewards and stewardesses go on all the time, one of the airline’s managers has admitted.

Customer relations boss Joanne Hale told a discrimination tribunal there were ‘a lot of relationships’ between airline staff.

The tribunal was held in Watford, Hertfordshire, after a gay air steward complained that one of his male superiors had contacted him on dating app Grindr. 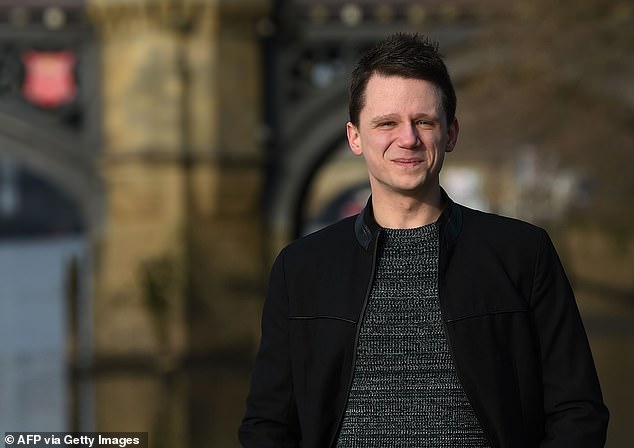 An employment tribunal was held after Bartek Wytryszczewski, a former cabin crew member for British Airways claimed he was discriminated against. At the tribunal Joanne Hale, customer relations boss, said there were ‘ a lot of relationships’ between airline staff

Bartek Wytryszczewski, from Poland, launched legal action against British Airways (BA) after he resigned, claiming that he had been ‘forced’ out as a cabin crew member and discriminated against because of his sexuality, nationality, and because he raised safety concerns.

Mr Wytryszczewski said while on a four-day overseas working trip between December 31, 2017 and January 3, 2018, a superior (Mr X) acted ‘inappropriately’ when he contacted him on dating app Grindr to tell him he was ‘hot’ on New Year’s Eve.

The pair had a short conversation in the early hours of the morning through the app and Mr Wytryszczewski sent Mr X ‘grinning emojis’ as well as ‘speak tomorrow x’.

The cabin crew member also complained that, while on the trip and standing on an escalator with Mr X and female BA staff member, Mr X said he ‘was not going to go to the gym but he was going to have sex instead’.

The tribunal heard Mr Wytryszczewski did not take offence to these issues until after he was given a verbal telling off by Mr X days later following a dispute over a seven-year-old passenger.

Issues involving the air steward continued to mount and in an email Ms Hale said: ‘Bartek does not respond well to managers who do not agree with everything he is saying.

‘He will manipulate situations to reflect the outcome of his choice. I have concerns about Bartek and his ability to perform the safety aspects of the role of cabin crew.

‘Bartek does not respond well to situations which are not in his favour or control.’

Things came to a head in March 2018, eight months after Mr Wytryszczewski began working for BA, when he demanded additional paid leave and in repeated emails, which he copied in CEO Álex Cruz, threatened to leave if he didn’t get it. 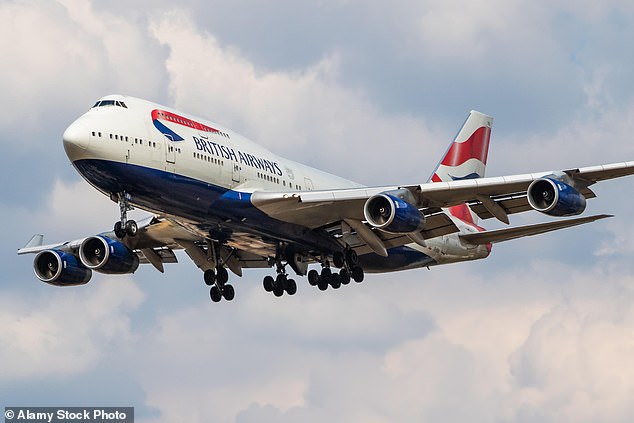 Karen Slinger, head of the customer services department, was also contacted by the disgruntled employee.

Ann Pilgrim, BA area manager, emailed him: ‘I believe the manner and way in which you are approaching this situation is now completely inappropriate and I need this constant contact and harassment towards Karen and Alex to now stop.’

Shortly after he started the Heathrow-based job Mr Wytryszczewski repeatedly raised concerns and later alleged he was treated ‘detrimentally’ for whistleblowing.

Judge Hyams dismissed all the ex cabin-crew member’s claims and criticised him for alleging Mr X offended him only after he was told off.

He said: ‘We concluded that at no time did the claimant say or indicate in any way to Mr X that Mr X’s attentions were unwanted before Mr X gave the claimant the instant feedback.

‘Mr X’s attentions towards the claimant did not have the purpose of either violating the claimant’s dignity or creating for him an intimidating, hostile, degrading, humiliating or offensive environment.’