Leading eye doctor, 58, who had warned of the dangers of coronavirus and paramedic, 51, who ‘put his life at risk for others’ are amongst latest NHS heroes to die of the disease

By Daniel Davis For Mailonline

A leading eye doctor who had warned of the ‘serious’ danger posed by coronavirus is the latest frontline NHS worker to die from the killer disease.

Opthalmologist Dr Paul Kabasele, 58, was also a church pastor and highlighted the severity of the pandemic to his congregation in an online video.

He died at King’s College Hospital on April 24 after a month-long battle, and had worked Moorfields Eye Hospital at their Croydon site for over a decade.

The father-of-six, originally from the Democratic Republic of Congo, became ill at the end of March and his condition worsened despite self-isolating. 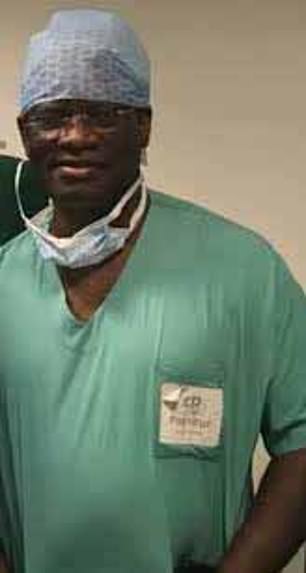 Leading eye doctor Paul Kabasele, who had warned of the ‘serious’ danger posed by coronavirus, is the latest frontline NHS worker to die from the killer disease

Dr Kabasele helped organise medical conferences around the world, and regularly returned to his homeland.

His younger brother Charles Mwambi, a financial adviser, said: ‘He was a wonderful person who always put others first. He was a selfless hero on the NHS front line.’

He said: ‘Through the past decade, he provided an exceptional level of care to his patients.

‘He was incredibly hardworking, kind, gentle and a joy to work with. He will be sorely missed by many and his death is a huge loss to us all.’

Dr Kabasele was also said to ‘work tirelessly’ to help improve the standard of eye health in his home country.

Having been a church pastor for over 30 years, Dr Kabasele regularly delivered sermons for the Rock of Ages Christian Assembly in south-east London.

Rock of Ages said it was supporting the doctor’s family after his death, adding: ‘We have lost a great role model and a father but we are rejoicing for he has played his part and is now in peace with our lord Jesus Christ.’

The total number of health and social care workers to have died from coronavirus in the UK has now reached 180, according to nursing news website Nursing Notes.

A brave paramedic and father-of-two, both health workers, have also passed away as a result of Covid-19 in recent days.

Robert Black, 51 and a father-of-two, from Kintyre, died in hospital in Glasgow on Saturday after a battle which lasted ‘for weeks’. 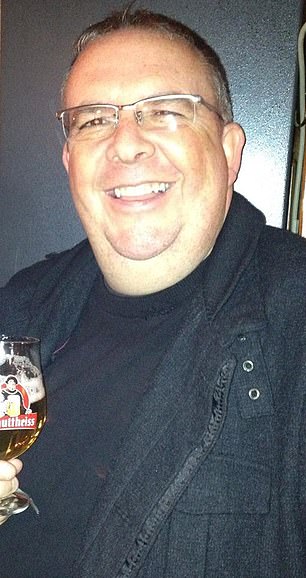 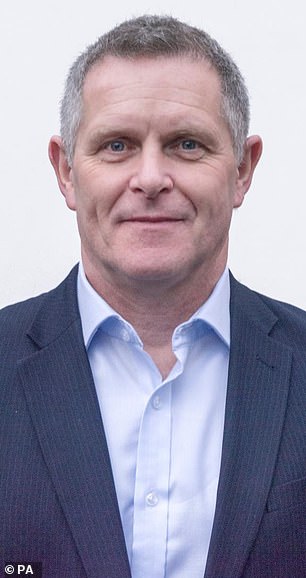 Brave paramedic Robert Black (left) and father-of-two Mark Piggott (right), both health workers, have also passed away as a result of Covid-19 in recent days

As reported by Edinburgh Live, the Scottish Ambulance Service made the announcement on Monday morning to confirm that one of its staff members had passed away after contracting Covid-19.

Pauline Howie, Chief Executive of the Scottish Ambulance Service, said: ‘On behalf of everyone at SAS, I would like to offer my heartfelt condolences and deepest sympathies to the family. Our focus will be on supporting them during this very difficult time.’

The tragic news was also shared to social media by the Kintyre Community Resilience Group, who described a much-loved musician, family man and ‘huge character’ within the local community.

The post reads: ‘Everyone involved at Kintyre Community Resilience Group is devastated to hear the sad news about Robert Black who sadly passed away earlier today.

‘Robert was a well-known and loved character in Campbeltown – a great family man to his wife Cath and children Lorna and Andrew, a hugely respected and talented musician and a fantastic Paramedic with the Scottish Ambulance Service, who he served within the town and Kintyre.

‘Robert contracted Covid-19 a few weeks ago and was moved to Glasgow. 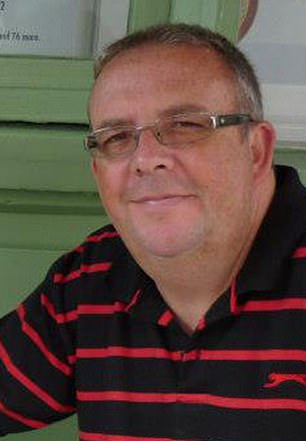 ‘This is particularly devastating to hear when it is someone who was young, so well liked and highly thought of here in Campbeltown, someone who worked within our emergency services, fighting against this pandemic.

‘Our thoughts are very much with Cath, Lorna, Andrew, his family, extensive friends and work colleagues at this extremely sad time. Take care.’

Responding to the tragic news, dozens of people shared their condolences for the ‘first class gent’ and former frontline worker.

One user said: ‘Sad news for the SAS crews in the west as well as control room staff who would have known this brave paramedic.

‘This should show how serious this is and the need to heed advice seriously and not to put these people at risk, as has been done here.

‘Love to all the paramedics family at this tragic time.’

‘As a former West Region employee, I’d like to pass my sincere condolences to the family and friends of the deceased. Thinking also of my colleagues of the Scottish Ambulance Service. RIP,’ wrote one former SAS employee.

‘RIP thanku for putting your life at risk for others. What a hero,’ said another.

Another tribute said: ‘Like so many others I’m just devastated to hear the news about Robert Black.

‘And like so many others I’ve been touched by his complete kindness and generosity.

‘He was the real deal, first class gent.’

And father-of-two Mark Piggott succumbed to the disease last week.

He was the head of capital projects and programmes at the Birmingham Women’s and Children’s NHS Foundation Trust, and had also worked for neighbouring trusts.

His wife, Julie, said in a statement issued by the Trust: ‘Mark was a great family man, a loving husband and fantastic dad to our sons, Daniel and Alex. 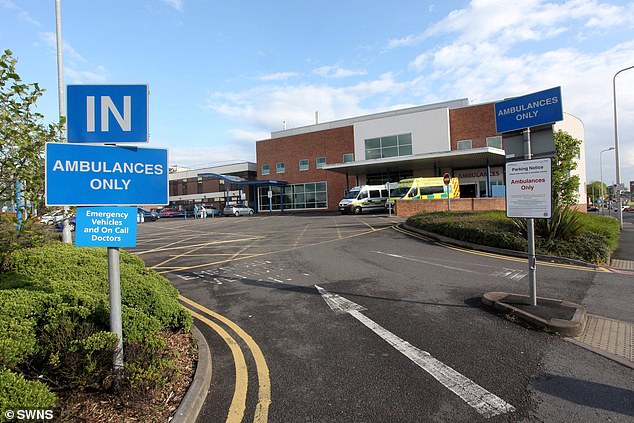 ‘We’re devastated to have to say goodbye to him.

‘We would like to pay tribute to the staff at Sandwell General Hospital, who have cared for Mark and supported us as a family with compassion and kindness over the past few weeks.

‘We’d ask that you respect our wish for privacy at this difficult time, as we start to come to terms with our terrible loss.’

The Trust’s director of estates and the built environment, Graham Seager, said: ‘Mark had only been with us for a short time but had already made a massive impact.

‘Mark was an all-round great guy, you couldn’t ask for a better colleague, and he will be missed by us all.’