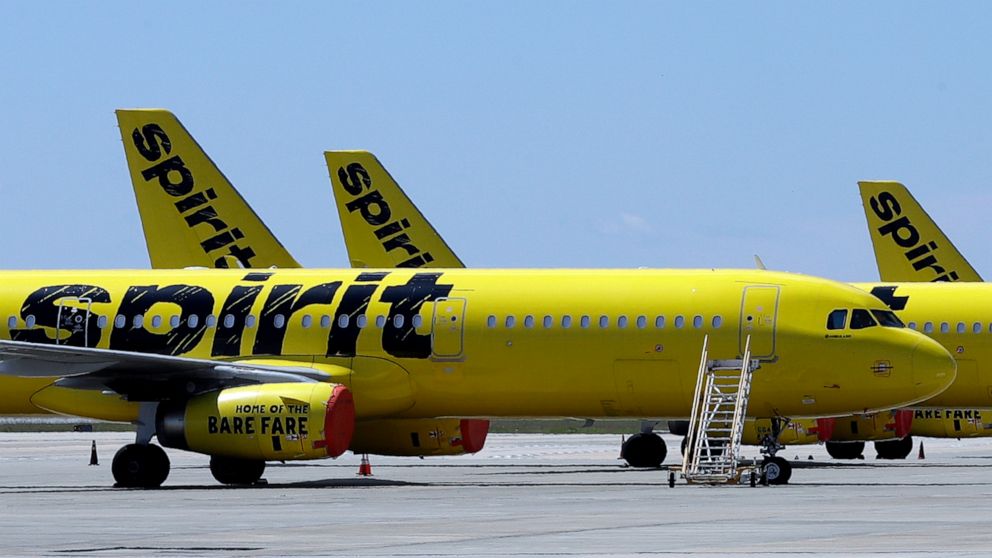 Spirit Airlines, the target of a budget airline bidding war, is postponing a Friday shareholder vote on whether to accept one of those buyout offers after a flurry of counter proposals from Frontier Airlines and JetBlue.

The decision Wednesday to postpone a vote comes two days after JetBlue improved its offer.

The Miramar, Florida, carrier had scheduled a special shareholders meeting at the end of the week asking investors to sign off on what has been its preferred offer, from Colorado’s Frontier Airlines.

JetBlue has offered more money than Frontier, but Spirit has rejected those bids saying that any such tie-up would faces a greater likelihood of being shot down by federal regulators.

The bidding war for Spirit has heated up in the past few days, with JetBlue attempting to allay concerns that the U.S. would block its acquisition.