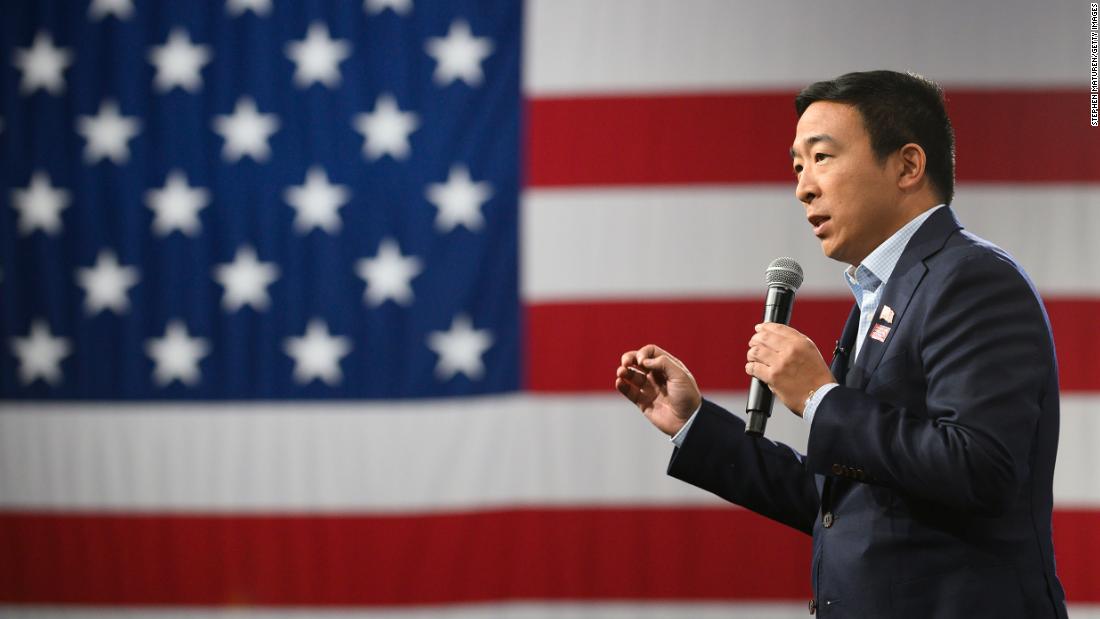 Yang, now a CNN contributor, filed the suit Tuesday alongside seven New York residents who had planned to serve as his delegates to the Democratic National Convention.

“This unprecedented and unwarranted move infringes the rights of Plantiffs and all New York State Democratic Party voters, of which there are estimated to be more than six million, as it fundamentally denies them the right to choose our next candidate for the office of President of the United States,” the lawsuit states.

The filing joins a wave of opposition to the state election commission’s decision. While multiple states have postponed primaries due to the coronavirus pandemic, New York is the first state to cancel outright. 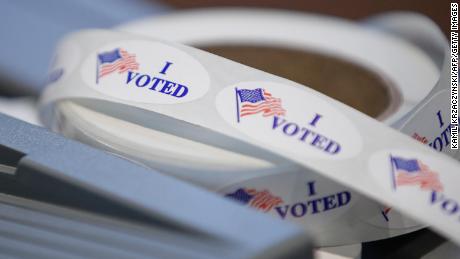 Douglas Kellner, one of the Democratic commissioners on the board, told CNN the decision came after Vermont Sen. Bernie Sanders suspended his presidential campaign earlier this month, which “basically rendered the primary moot.”

“At a time when the goal is to avoid unnecessary social contact, our conclusion was that there was no purpose in holding a beauty contest primary that would marginally increase the risk to both voters and poll workers,” Kellner said.

The Democratic commissioners voted to remove a number of candidates who had ended their presidential campaigns from the ballot. That resulted in the cancellation of the primary, because former Vice President Joe Biden was uncontested.

Sanders campaign adviser Jeff Weaver said in a statement Monday the move is “a blow to American democracy” and that the state had violated its approved delegate selection plan and should lose its delegates to the national convention if “this is not remedied.”

Yang’s lawsuit echoed that message, stating, “It is reasonable to take precautions to allow for safe voting, but such decisions cannot arbitrarily pertain to some elections and not others.”

“Defendants cannot provide any colorable justification as to why they canceled the presidential primary and not other federal and state primaries. By doing so, Defendants are attempting to create a dangerous precedent.”