By Isabella Nikolic For Mailonline

A station worker spiked her supervisor’s coffee with cleaning detergent during an ongoing feud, a court heard.

Aurora Iacomi, 31, allegedly poured the liquid into Angelina Raychinova’s flask in the staff room in Fenchurch Street railway station in the City of London on April 22.

Jonathan Bryan, prosecuting, told Westminster Magistrates’ Court: ‘There is information which suggests she has animosity towards the person she’s done this towards.’ 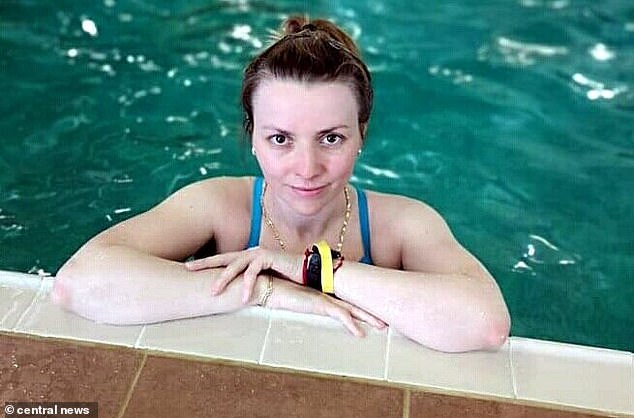 Aurora Iacomi, 31, (pictured) allegedly poured the liquid into Angelina Raychinova’s flask in the staff room in Fenchurch Street railway station in the City of London on April 22

Antony Lane, defending, said: ‘This was an ongoing disagreement between her and her supervisor.

‘When she went into the staff room she saw the complainant with a flask of coffee. It was an opportunistic decision to pour something in. The intention was to ruin her coffee, nothing more.

‘The substances haven’t yet been fully examined to reveal their strength.

‘The complainant described no injuries apart from an initial burning sensation before expelling it from her mouth.

He said Iacomi has been in the UK since 2016 and has been working ever since.

‘The quantity used was to annoy rather than seriously harm. They were cleaning substances.’ 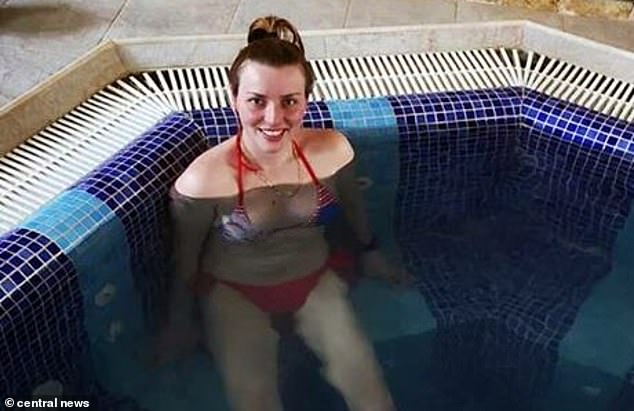 Iacomi (pictured) has indicated she will admit a charge of administering poison or a noxious substance with intent to injure, aggrieve or annoy

District Judge Angus Hamilton said: ‘Yes, but that can cover a multitude of – bleach would be particularly heinous.

‘If it was bleach that would have most likely resulted in the person drinking it dying or being seriously injured.

‘The fact the complainant wasn’t injured seems more a consequence of her actions than the defendant. She was able to taste straight away that something wasn’t right and spit it back out.

‘I’m slightly struggling because I don’t know what the poison is or what the consequence of drinking it would have been. We need to establish what it is.

‘This is obviously a very serious matter and it will almost inevitably lead to a custodial sentence.’

Iacomi, of Ilford, faces one charge of administering poison or a noxious substance with intent to injure, aggrieve or annoy.

She was remanded into custody to appear at Inner London Crown Court on May 22.